Did Mac DeMarco Piss His Pants During His Show at the Oregon Zoo on Saturday? 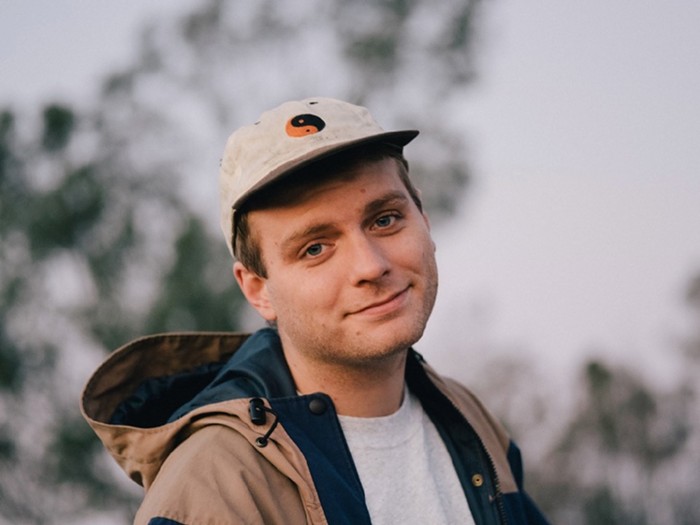 i dont think the oregon zoo knew what they were doing when they booked mac demarco, he just pissed his pants on stage
— nickelback.jpeg (@hittingonjesus) September 10, 2017

Mac DeMarco straight up peed his pants during tonight's performance and I kinda liked it
— Charlianne (@Charlianne21) September 10, 2017