Plus, the Last Artful, Dodgr Announces Her Debut Full-Length—It's All HEAR IN PORTLAND! 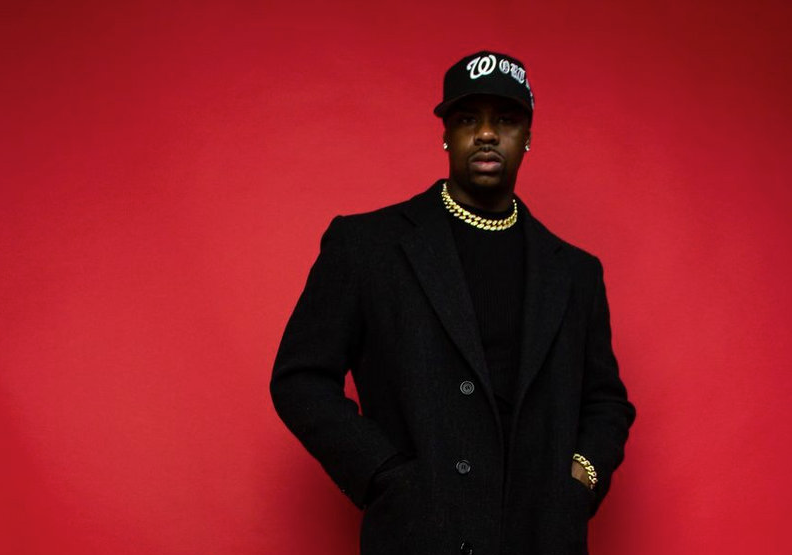 We’re right in the thick of a very active summer: Pickathon Music Festival is underway and Washington-based rapper D Worthy headlines at Kelly's tonight. Meanwhile, in stay-at-home and future activities, check out Dodgr and Young M.A.’s collab on a new version of “Cloverfield,” as well as Wynne’s new single, and two exciting upcoming shows at the Hawthorne Theatre.

For those who aren’t spending hundreds of dollars on Pickathon tickets, here's an opportunity to experience a few hours of live and local hip-hop for less than $20. Washington-based rapper D Worthy headlines, and may even give audiences a tease of his forthcoming album Time Will Tell (out in September). Backing up the bill is a trio of Portland-relevantrappers: New Jersey transplant Lambo Lawson, Portland-to-Atlanta artist Connect Zero, and Portland native emcee Sour Deez. Special guest and pop artist SADLOKA will also perform. (Kelly’s Olympian, 426 SW Washington, Fri Aug 5, 9 pm, $10 adv, $15 door, tickets here)

In late July, Oregon-raised rap star Wynne released yet another fiery single, “Where 2 Next.” Produced by Felix Leon, the song doesn’t even bother with a chorus; it’s just three straight verses that are absolutely loaded with puns and clever wordplay. The accompanying music video sees Wynne standing on the streets of Portland with her hypeman/dancer Raf, rolling around in a car, and spitting verses in the studio. She opens her first excellent verse with: “ Ain't no half stepping fuck a semi tone/ I got entry codes, he call me bb like we're renting homes/ So I cuddle him and I send him home/ Don't start picturing me in wedding clothes/ Thats not real life/ Fuck your cartoons, thats a hentai joke/ I took a lot of L's in private, we don't mention those/ They had plans for me to lose my screws/ I put a wrench in those.”

Here’s some happy news from one-time Portlander The Last Artful, Dodgr: The rapper/singer recently (finally!) announced her forthcoming debut full-length Hits of Today, which will drop on August 19! Hits of Today will include previously released radio-ready single “Hullaballoo,” and the sultry “Cloverfield.” The announcement was coupled with a release of a new version of “Cloverfield,” too, featuring rapper Young M.A. The collab between the two rappers makes a lot of sense considering the sexually charged song is by women about women. Staying on brand, Young M.A. wastes no time getting nasty at the start of her verse: “Man, open your legs I'mma take this to the head/ I text you what I'mma do/ Now you can feel what I said/ Now you can feel what you read/ Take that shit in a text/ I'll take that shit to the bed/ I'll kill that pussy dead.”

Live shows from Mahalia and Kamaiyah

This September, the Hawthorne Theater hosts all ages live evenings from two stand-out female artists: British Jamaican singer/songwriter Mahalia comes through on Monday, September 12, in support of her recent EP, Letter To Your Ex, which dropped in May. Fans can also look forward to hearing her slay earlier tracks like “Sober,” “I Wish I Missed My Ex,” and hopefully an acoustic rendition of 2016 track “Marry Me.” Oakland rapper Kamaiyah brings her “Kreative Kontrol Tour” to the venue on Thursday September 15, and we're excited to see her perform live versions of tracks from her 2022 EP, Divine Time, as well as excellent deeper cuts like “Niggas.” Miraculously, tickets to both shows are still available. (Hawthorne Theater, 1507 SE 39th, Mahalia performs Mon Sept 12, 8 pm, tickets here, all ages; Kamaiyah performs Thurs Sept 15, 8 pm, tickets here, all ages)