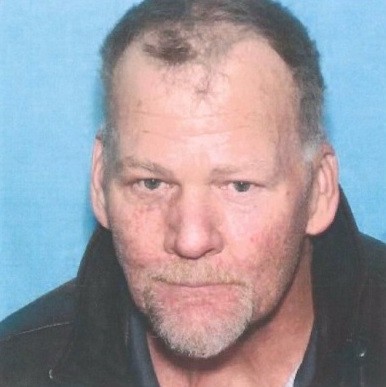 The two Portland Police officers who shot a 56-year-old man in an apparent mental health crisis were cleared of any criminal wrongdoing by a grand jury yesterday, the Portland Police Bureau (PPB) announced this afternoon. It was an attempted "suicide by cop," the PPB said.

Don Perkins—shot on Feb. 9, the same day a PPB officer killed 17-year-old Quanice Hayes (still no new info on that case)—survived the shooting in Southeast Portland, has since recovered from the injuries, and "was civilly committed for mental health treatment," the PPB said.

Perkins had a replica handgun on him when officers Roger Walsh and Bradley Clark fired a number of shots at him. Here are some new details, per police:

Officers, including an Enhanced Crisis Intervention Team (ECIT) officer, contacted Perkins and began to communicate with him. During the contact with Perkins, the officers developed information that he possessed a handgun. As officers were attempting to continue communication, Perkins dropped something out of the van that officers believed was a handgun. Perkins exited the van then reached for the item which resulted in an officer firing a single shot at him. Perkins told the officers they were going to have to shoot him and he moved back towards the item, resulting in officers firing additional shots that struck Perkins. Officers made a plan to safely approach Perkins and get him medical attention.

The Oregonian obtained a witness' video from the shooting, but it's tough to make out exactly what happened.

Officer Clark was previously cleared for shooting a machete-wielding man, who also survived, in 2010 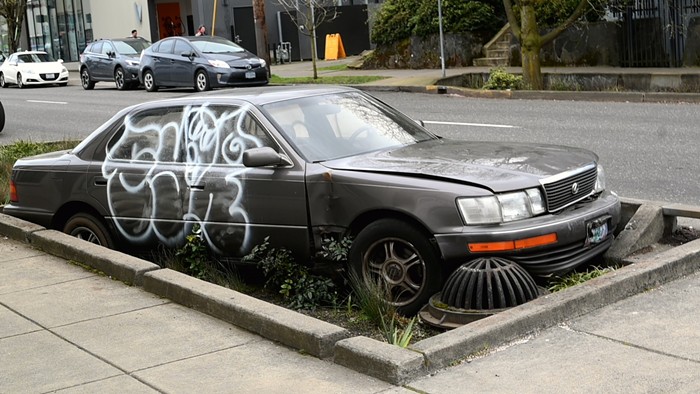