We need your help. The economic fallout of the coronavirus crisis is threatening our ability to keep producing the quality reporting you've come to love. If you’re able, please consider making a monthly contribution to the Mercury.

Good morning, Portland! As I write this, I'm listening to the A Charlie Brown Christmas album—if low-key, nostalgic holiday music is your thing, you might want to listen too.

Okay, here are the headlines.

• With vaccines on their way, there's a light at the end of the tunnel of this pandemic. But a new report from the New York Times suggests that the US could double our COVID-19 deaths—from 250,000 to 500,000—in the next three months. “The next three months are going to be just horrible,” one medical expert told the Times.

• Meanwhile, here in Oregon, health officials are bracing for another surge in cases in the coming weeks, likely spurred by Thanksgiving gatherings. The state enters a new restriction matrix on Thursday—but that won't change much for the Portland metro area, besides the fact that we will once again be able to dine outside at restaurants.

• Looking for a way to help? OHSU is seeking volunteers to take part in a COVID-19 vaccine study.

• Up in Washington, the state government has released a mobile phone app that alerts users when they may have been exposed to COVID-19. Oregon is expected to get its own similar app soon.

• A new study suggests that COVID-19 may have first entered the US back in December of 2019—weeks before scientists originally thought. So, feel free to wildly theorize about that sinus infection you had over New Year's.

• Now, for some good news: Arizona and Wisconsin both certified their election results yesterday, and all states are on track to do so by next Tuesday. That means that Trump's last, oafish attempts to steal the elections won't work.

• A Chinese robotic probe touched down on the moon this morning. It plans to collect samples from a few miles of surface area—including a volcanic complex located in a lunar region known as Oceanus Procellarum.

• Darcelle XV, the oldest drag bar in Portland, has been designated as a nationally recognized historical site. The bar is the first business in Oregon to receive this distinction specifically for its significance in the LGBTQ+ community.

• Can't wait for whatever new TV show this is viral marketing for to debut:

A metal monolith appeared at a scenic spot in northern Romania over the weekend after a similar structure was discovered – and then disappeared – in the Utah desert. https://t.co/QtC57qC6Hw pic.twitter.com/KF1csiUvu3 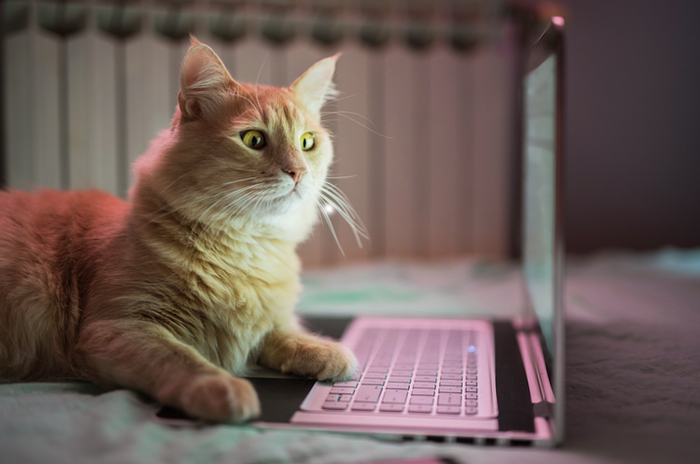