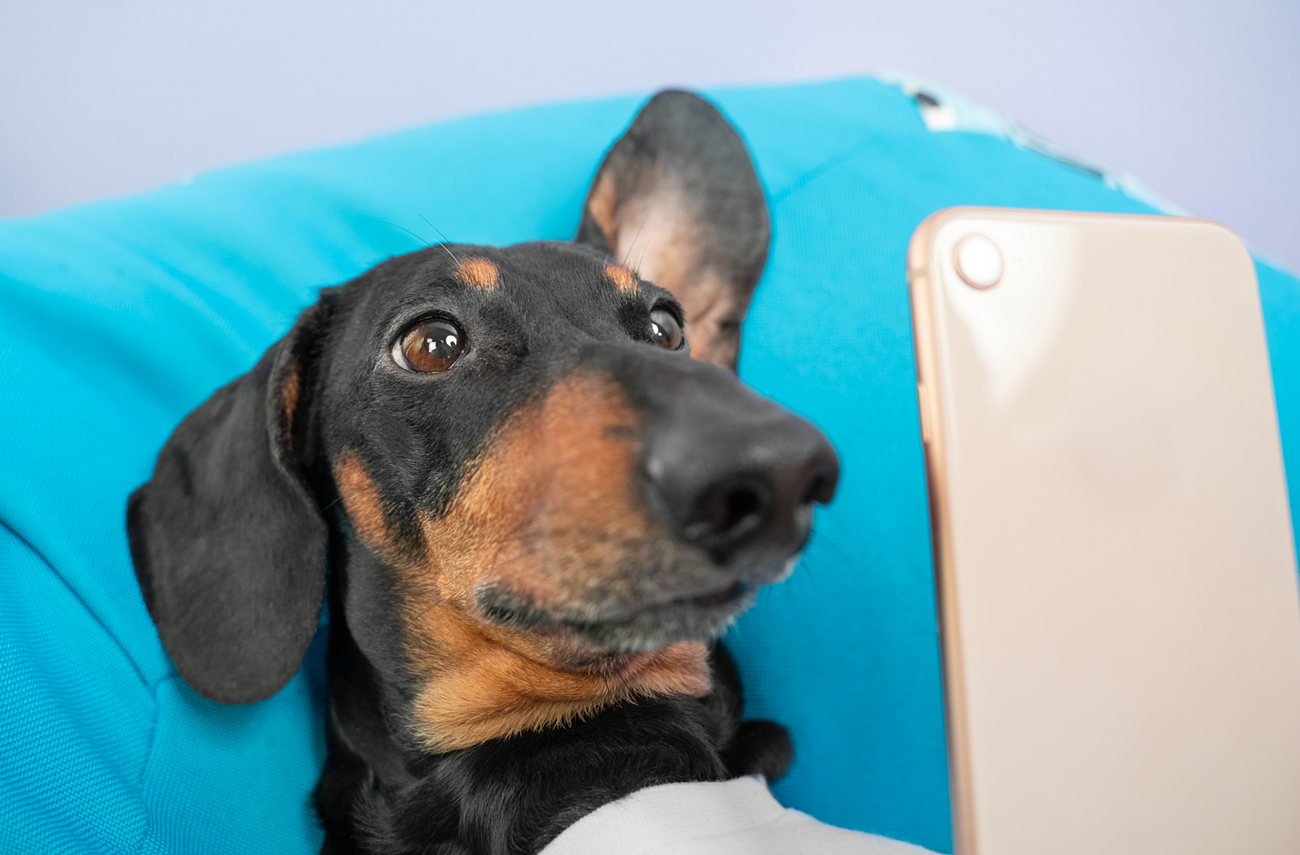 "I'm not ignoring you, Helen! I just want to finish these Mercury articles... if that's okay with YOU?!?" Ирина Мещерякова / iStock / Getty Images Plus

Workers at New Seasons' Slabtown location filed to unionize this week, joining three other New Seasons stores in the Portland metro area that have moved to unionize in the past three months.

Test your knowledge about the naughty shenanigans local baddies have been up to this week in this hilarious edition of our sassy-ass weekly trivia game, POP QUIZ PDX! (Plus enter to win free pizza! 🍕😋)

The proposed ballot measure that could change Portland’s government structure can move forward to the November ballot—much to the disappointment of the Portland Business Alliance.

Last Tuesday's shooting marks the sixth by PPB in 2022.

The luminescent energy of this year's Pickathon music festival cannot be captured—but we gave it our best shot! Check out Mathieu Lewis-Rolland's gorgeous pics in this photo essay!

The possible ban would aim to limit the number of young smokers who develop nicotine addictions through sweet and minty products.

• HEAR IN PORTLAND: Sunbathe and Spelljams Rock a Basement Near You

Solve a LOT of sexy problems in a short amount of time with this week's SAVAGE LOVE... the "Quickies" edition: booty play, outdoor snogs, sex work side hustles, and more!