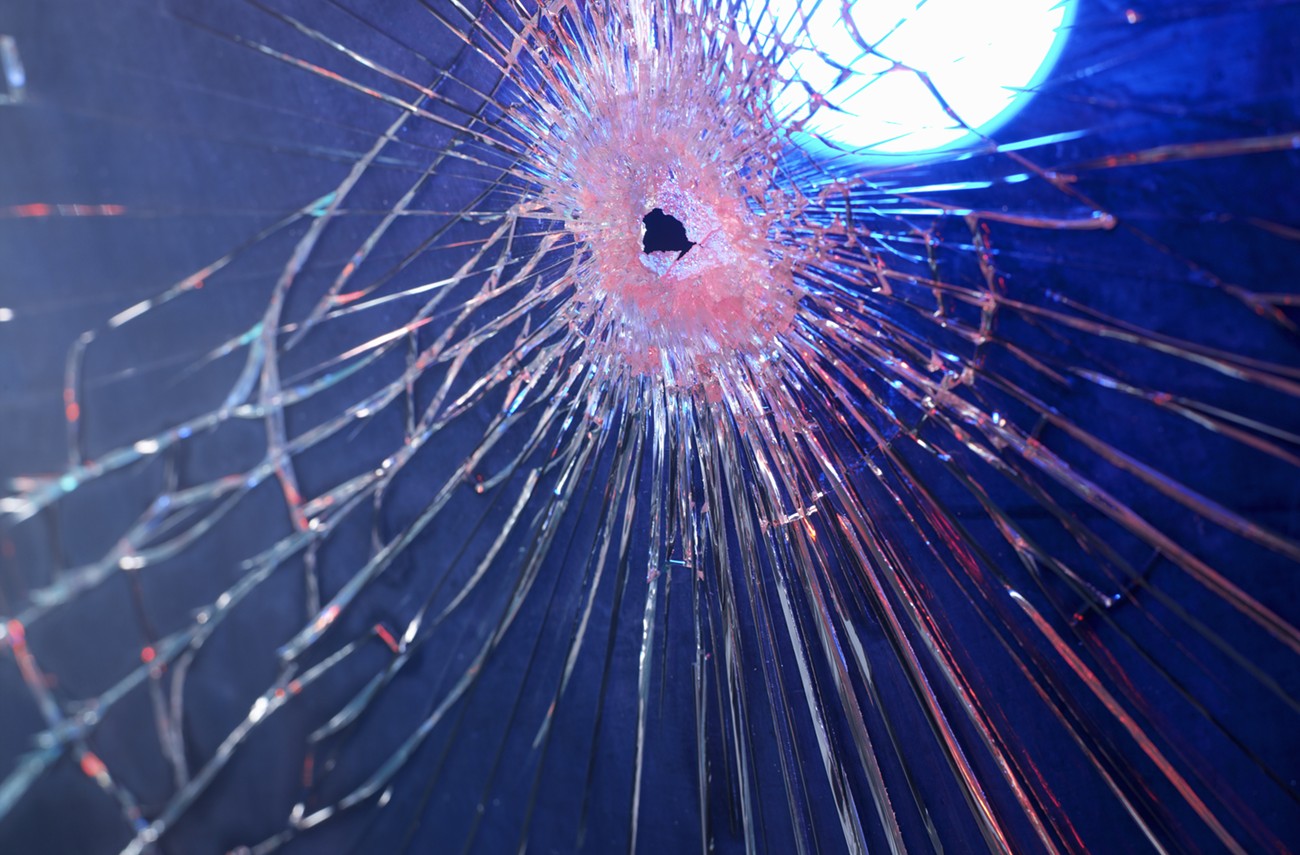 Four months after unilaterally advancing a plan to bring controversial gunshot detection technology ShotSpotter to Portland, Mayor Ted Wheeler is reversing course and soliciting proposals from other technology providers. A formal request for proposals published Wednesday shows that Wheeler’s office is looking for a technology provider who can recommend optimal locations in the city for gunshot detection infrastructure, record data on the gunshot alerts, and operate the system in compliance with the Constitution and “with respect for the privacy rights of our community.”

As gun violence spikes in Portland, some city leaders are looking to invest in Artificial Intelligence technology that aims to detect the presence of gunfire and then alerts the police, bypassing the need for dispatchers to receive a call reporting the gunfire. The idea was first recommended in July 2022 by the Focused Intervention Team Community Oversight Group (FITCOG), a volunteer group that works with the Portland Police Bureau and advises them on gun violence reduction efforts. The group recommended that the city implement ShotSpotter, a company that places microphones in an area and alerts the police when the system picks up gunshot-like sounds.

According to ShotSpotter, the technology is 97 percent accurate when detecting gunshots and is used in over 100 cities nationwide. However, an investigation by Chicago’s inspector general found that during a 16-month period, local police only found evidence of gun-related criminal offenses at less than 10 percent of the scenes police were dispatched to following ShotSpotter alerts, raising concerns about the effective use of police resources. ShotSpotter spokespeople argue that a lack of physical evidence at a scene does not automatically mean that a gunshot didn’t occur or that ShotSpotter was inaccurate. A report by Smart City PDX—Portland’s office focused on surveillance technology and public data ethics—also raised concerns with ShotSpotter, arguing that the alerts could increase baseless interactions between the police and members of the public, particularly Portlanders of color.

Despite the concerns, Mayor Ted Wheeler’s community safety director Stephanie Howard told the FITCOG in September that the city would be pursuing a 12-month pilot project with ShotSpotter, citing an agreement from Police Chief Chuck Lovell.

As the city appeared set to develop a pilot with ShotSpotter in late 2022, an OPB article revealed that a Portland police officer had frequently texted with a key ShotSpotter representative since 2021 to seemingly help the company craft its pitch to city employees and police oversight groups. In one instance, the same Portland police officer encouraged a ShotSpotter representative to communicate directly with volunteer members of the FITCOG, seemingly to avoid communication that would become subject to public records laws.

In the wake of OPB’s reporting, the city is now pivoting to a competitive application process, citing a need for more community engagement in the development of the pilot program. The formal request for proposals published by the City of Portland Wednesday is open to all types of acoustic gunshot detection technology, including systems that use microphones to record gunshot-like sounds and sensors that capture energy waves from a possible gunshot. The vendors will be evaluated based on the accuracy of their technology, privacy safeguards, ability to promptly record and report data, and how easily they can implement the necessary infrastructure in the city. Applications from vendors are due February 8, with a selection scheduled to be made the week of February 27.

In a meeting last week with another police oversight group—the Portland Committee on Community-Engaged Policing (PCCEP)—Howard said that the purpose of the open call for proposals is to “include community in the process” of developing the pilot program. According to Howard, that includes holding a town hall with the two top-scoring applicants so that interested members of the public could pose questions to the technology providers directly. City documents indicate that the town hall will be held the week of February 20.

“I think that's a really important piece,” Howard said, “that we provide everyone with an opportunity to have the chance to speak with the people who are the subject matter experts on exactly what their technology does and decide whether they believe that that is something that may be a fit for Portland, or may not be a fit for Portland.”

The actual implementation of the proposed year-long pilot project would need to be approved by a City Council vote. If city council approves the pilot program, contract negotiations with the selected vendor would begin the week of March 13 and the pilot would start April 1, according to city documents.

During the PCCEP meeting, committee members expressed their distrust and skepticism of how little the Mayor’s office had engaged the community when first developing the idea of a pilot project with ShotSpotter. Some committee members requested to see the city’s request for proposals prior to its publication, citing concerns that the application may be written in a way that would favor specific types of technology providers more than others—further underscoring the group’s concerns of how the city has handled the process so far.

“There's already been concerns of cronyism in this deal [with ShotSpotter], of having conversations that we're not open to the rest of the public,” PCCEP member Celeste Carey said. “I want to make sure that we don't get caught up in that dynamic, that we make sure we talk to people who may not have had their voices heard.”

According to PCCEP project manager Dori Grabinski, the committee was not allowed to review the request for proposals prior to its publication.