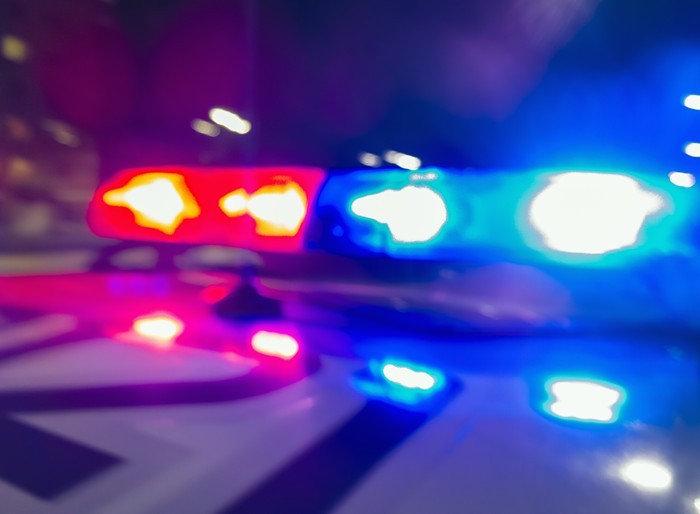 Mayor Ted Wheeler’s office will develop a pilot program for the controversial gunshot-detection technology ShotSpotter, according to an announcement at a police oversight meeting Thursday evening. The pilot will need to be voted on by City Council before being adopted by the city.

ShotSpotter uses microphones placed on telephone poles, street lights, and other tall structures in the city to detect gunshot and gunshot-like sounds. When a microphone picks up the sound, ShotSpotter sends local law enforcement the general location of the sound. The intention of the technology, according to the company, is to provide an alternative to police departments relying exclusively on 911 calls to be alerted to a shooting. The program is currently used in over 100 cities, with varying degrees of success.

Portland officials started considering deploying ShotSpotter in Portland in July when the Focused Intervention Team Community Oversight Group (FITCOG) recommended the adoption of the technology to address gun violence in the city. FITCOG oversees the Focused Intervention Team, 12 Portland police officers who respond to gun violence issues in the city. Portland, like many cities across the nation, has seen rising levels of gun violence throughout the pandemic.

A review of the technology by Smart City PDX—the city office focused on surveillance technology and public data ethics—raised several concerns with the technology, including its accuracy, in August.

According to ShotSpotter, the technology has a 0.5 percent false positivity rate when reporting gunshots to local law enforcement. The report determined that, considering Portland’s shooting trends, ShotSpotter could deliver 66 false positive reports each year. Smart City PDX believe the number of false positives could be “too high of a risk for the city” because law enforcement officers are sent to the area anticipating lethal weapons to be present, possibly creating a dangerous situation for members of the public who could be mistaken for a shooter during a false alarm.

A statement from ShotSpotter senior vice president of marketing Sam Klepper emailed to the Mercury disputed those concerns.

"There is zero data supporting the claim that ShotSpotter puts police on high alert or creates dangerous situations," Klepper said. "Rather, ShotSpotter equips police officers with more information than they might typically have when arriving to the scene of a gunshot incident, and they arrive at the scene more situationally aware.”

A 2021 study by Chicago’s Office of the Inspector General found that 9 percent of ShotSpotter alerts sent police to the scene of a gun-related criminal offense. Klepper noted that linking a ShotSpotter alert to evidence of a shooting can be challenging, which could explain the low percentage. The Inspector General also found that Chicago officers used the microphone’s alert as a reason to stop and question residents regardless of whether the alert was tied to an actual gunshot, leading Smart City PDX to raise concerns that ShotSpotter reports could "be used to justify stop-and-frisk actions on residents."

In combination with FITCOG’s recommendation that the audio surveillance technology be placed in neighborhoods with the highest rates of shootings per capita—which overlap significantly with areas of East Portland where many of the city’s residents of color live—the city report concluded that the accuracy of the technology may not be worth the high risk of lethal force used to respond to ShotSpotter alerts.

Despite the public safety and equity concerns, Mayor Wheeler directed city staff to start developing a proposal for how ShotSpotter could operate in Portland after a discussion with Portland Police Bureau Chief Chuck Lovell.

According to Howard, the mayor’s office will be working with other city council offices and conducting community outreach to develop a pilot project. No details about the pilot have been decided, according to Howard, including what neighborhood the pilot would be conducted in.

There is no timeline for when the proposal of the program will be presented to council for a vote. Howard also did not specify how Wheeler’s office would be gathering community input.

This story has been updated with a quote from a ShotSpotter spokesperson.