campaign photo
With the retirement of Multnomah County’s current District Attorney Rod Underhill, this office is wide open for the first time in nearly a decade. Both candidates—Ethan Knight, an assistant US attorney, and Mike Schmidt, director of the Oregon Criminal Justice Commission (OCJC)—have a depth of experience in Oregon’s criminal justice system that would serve them well in this role. But considering the problems currently plaguing the region’s criminal justice system—racial incarceration disparities, tight budgets, and the criminalization of poverty and houselessness among them—Schmidt is the candidate we believe has the best shot of making a positive difference in the role.

Since announcing his candidacy, Schmidt has been unequivocal about claiming his role as the reform candidate. He’s backed that claim up with a detailed platform that includes creating new restorative justice programs, sharing all evidence with criminal defendants’ attorneys, opposing harsh mandatory minimum sentences from Oregon’s Measure 11, and never pursing the death penalty as the county’s top prosecutor.

In addition to these high-level items, Schmidt’s platform also includes concrete ideas like making real-time data on racial disparities in criminal sentencing available through an online dashboard, with the idea that transparency can help push along real change.

Schmidt has also reacted to the urgency of the moment we’re in right now. As COVID-19 grew more serious in the US, Schmidt called for the release of non-violent inmates in Oregon prisons, jails, and immigration detainment centers, to help keep the coronavirus from spreading in these facilities. He also directly called out the conservative-leaning Oregon District Attorneys Association (ODAA) for opposing such measures in our candidate questionnaire.

Knight, meanwhile, defended the ODAA, and said it was important that the next Multnomah County DA be on good terms with the organization so they can work together to procure more state funding.

It is true that Multnomah County’s justice system is in dire need of more robust funding from the state. But Schmidt favors more reform-minded ways of saving money, including developing programs like the Portland Street Response Team, which uses mental health and social workers to divert low-level offenders from the criminal court system.

And while Schmidt isn’t afraid to butt heads with the ODAA, he’s still got a broad range of supporters, from Bobbin Singh of the reform-focused Oregon Justice Resource Center to Multnomah County Sheriff Mike Reese. That suggests he knows how to work with both reformers and members of law enforcement to change the system for the better.

All of this isn’t to say that Knight would make a particularly poor DA. His positions, and endorsement from Underhill, suggest he’d likely be a continuation of the same leadership we’ve had since Underhill took office in 2013—leadership that has seen some progress on important issues, like reducing criminal charges for drug possession.

But a DA race without an incumbent doesn’t come along too often for Multnomah County voters, meaning this is a rare chance to vote for bold change, rather than for half-measures. We suggest you seize the opportunity and vote for Schmidt. 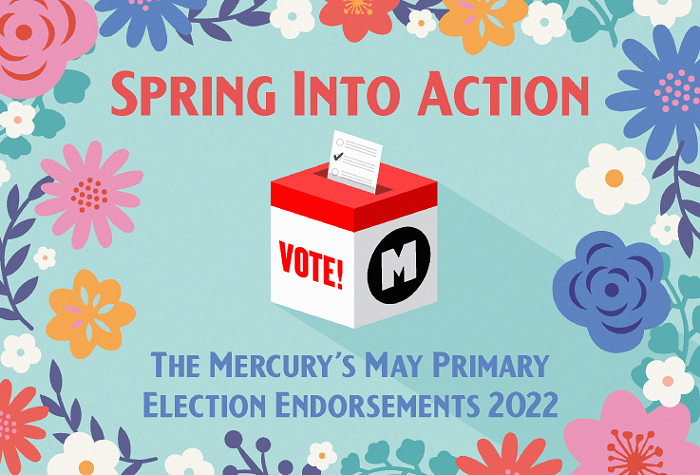 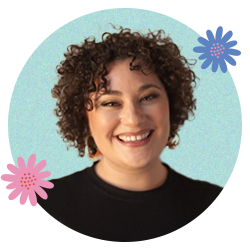 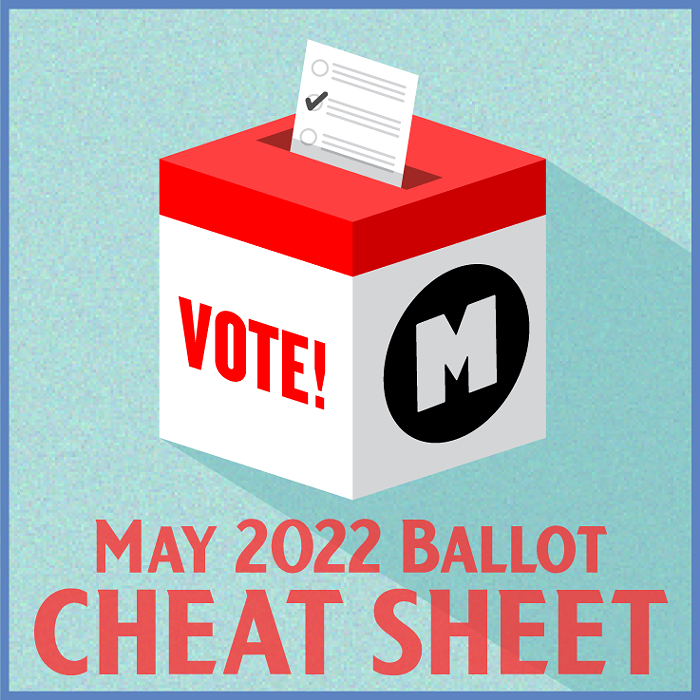 Fill Out Your Ballot Fast (and Correctly!) with the Mercury's Election Cheat Sheet!