at the Mercury thought they could send me to Hooters and I would come back with a review of the food, they are insane. All I care about--all I have ever cared about since a milk allergy forced me to suck formula from a bottle-- is boobs. As a lover of all things boob, I tell you this: unless you are an 11-16-year-old male, Hooters is your worst nightmare.

I wanted so badly to like Hooters. Whether it was on a purely visceral level or on a more "isn't it hilarious how ridiculous this is" level. But Hooters would not let me.

Anytime I'm with a big group of women I haven't met before (at a party, a basketball game, a ballet, whatever), it's time for the breast-watch game. Stealing what I believe to be surreptitious glances, I mentally catalogue all the different breasts--the big ones, the big but gross ones, the braless ones, the prominently nippled ones, etc. At the top of the list are the hidden treasures--the nice breasts that are camouflaged by strategic clothing. Hidden treasures are my own secret eye candy. I like to believe the average male, who is more interested in flagrant displays of heaving cleavage, overlooks them.

At Hooters, all the guesswork has been eliminated. Everyone has big boobs. I actually found myself wishing, just to break the monotony, that someone would have small boobs. It just didn't seem plausible that every single woman would have such huge breasts. Of course, it's not true that they do. About half of the servers, of which there were thousands, had genuinely large bosoms. The other 500 were employing what is probably the most advanced push-up bra technology on the planet--these bras could put cleavage on an eight-year-old boy.

I never, ever imagined I would be saying this, but I found myself getting totally sick of boobs. I could not escape them. But it was neither their ubiquity, nor their flagrancy that was the problem. It was the uniformity of presentation. At Hooters, you have a living monument to the imagined male ideal of female beauty. What you find is that the uniformity is stifling, and without any contrast, nobody seems special. If everyone has the same proportions, the same outfit, the same way of approaching your table, the same everything, the effect is a dulling of the mind, rather than its stimulation.

Perhaps this is the true genius behind Hooters; their ads are enticing enough to lure you in, but once you're there, they so effectively numb your brain that you don't even feel the pain of shelling out $10.25 for a pitcher of Pabst. Or $11.95 for a 20-piece order of sour (not vinegary; sour) chicken wings with no meat on them. (Okay, so they forced me to talk about the food.)

As soon as we left Hooters, I felt a pressing need to erase the experience. I insisted we go to Burgerville for some milkshakes. It was kind of like having sex right after jerking off. It was better, but it also kind of hurt. Later that night, a little bit of puke came up. I felt cleansed. 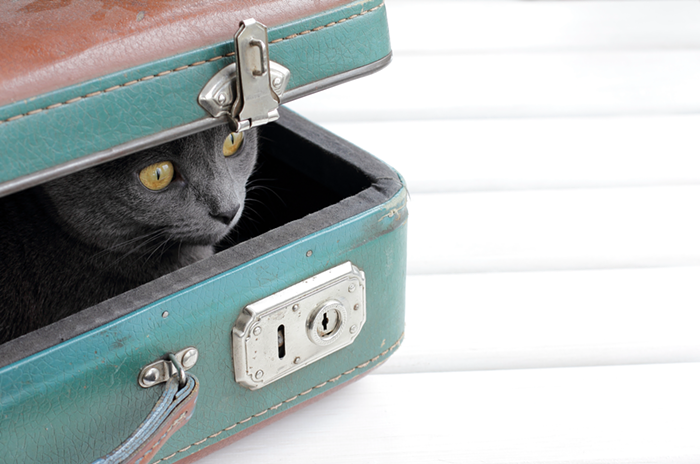 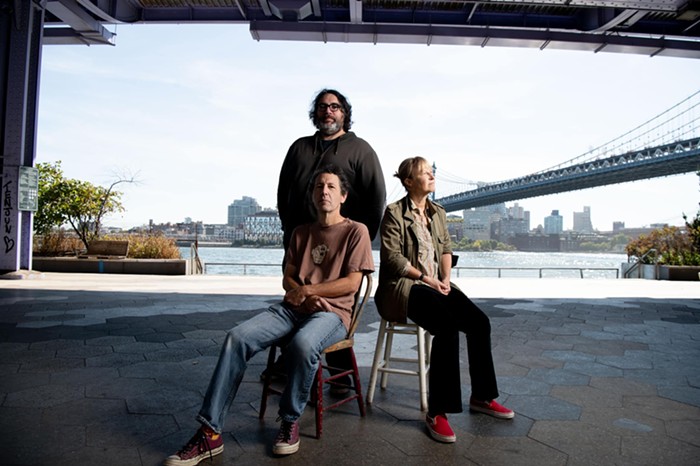