These are not your children. Your children can’t get swim lessons. FatCamera / iStock / Getty Images

The Mercury provides news and fun every single day—but your help is essential! If you believe Portland benefits from smart, local journalism and arts coverage, please consider making a small monthly contribution, because with you, there is no us. Thanks for your support!

Good afternoon, Portland! I know you're used to seeing me over at The Trash Report, but someone forgot to lock up the serious area of the website and I'm the captain now. TIME TO PARTY! But I don't want to get in trouble. So, TIME FOR CURRENT EVENTS!

• Today is registration day for Portland Parks & Recreation's second term of Winter activities, or as I and other parents call it, "Disappointment Day." This piece from the Willamette Week gets into the weeds of the challenges families have when attempting to sign up for activities, but it also miiiiiight kind of suggest that the blame lies at PPR's attempts to make registration more equitable, rather than... oh, I don't know... other gigantic systemic failures and poor pay and the pandemic? But I did appreciate this factoid, which I have shared with every other parent I know who feels like a failure for not getting their kid into swim lessons: "In winter 2019, PP&R offered more than 3,200 swimming lesson slots. This season, the number is down to 800." So you're not a bad parent; you're just living in a bad time!

"Witnesses observed the man carrying an inflatable raft and two oars. He then paddled into the fast-moving outgoing current and the raft quickly headed toward the mouth of the bay, flipped and ejected him into the water." https://t.co/4QWuBInkZf

• I learned from our own Jenni Moore that there are still tickets available for SZA's upcoming show at the Moda Center, and I want to goooooooo! Quick, who wants me to make a little quip about a current event for them? I will charge you only $425, which is conveniently the price of tickets to the show.

• The Portland metro area has been holding out hope for an In-N-Out Burger for ages, and it sounds like we'll have to wait a little bit longer. According to the Oregonian, the California-based company has stalled out on potential sites in Beaverton and Tualatin; a statement from their VP says, "it is still too early to forecast any specific outcomes within those trades areas" which is corporate speak for ¯\_(ツ)_/¯.

• And it's real soggy out there. I'm glad some people will be able to get dry and warm:

A ribbon-cutting ceremony in Gresham last week marked the opening of Rockwood Bridge Shelter, a 44-room motel shelter that will provide a temporary home for people on track to be placed into permanent supportive housing. https://t.co/koo4e1HI8I

• During this week of honoring the legacy of Martin Luther King, Jr., a Maine newspaper, the Bangor Daily News, has come under scrutiny for printing a heavily redacted version of King's "I have a dream" speech. The paper omitted such parts as the connections between racism and poverty, as well as the terms "vicious racists" and "the unspeakable horrors of police brutality." The editorial board of the paper has since apologized and pledged to do better, which is almost kind of quaint in like a May/June 2020 way.

My father’s “dream” wasn’t palpable to the white masses, including politicians.

He challenged militarism and sought to eradicate it.

He worked to end poverty, as caused by extreme capitalism and materialism.

• Rates of childhood immunizations against deadly diseases are decreasing again. CNN talked to an infectious disease expert who offered such platitudes as "diseases that were virtually eliminated in the US could reemerge" and "if the proportion of unvaccinated individuals increases in a community, this also puts others at risk." Thanks a lot, anti-vaxxers! There is a car I see in my neighborhood sometimes with a bumper sticker that says "Nature is my medicine," and I feel like if you think nature is the end-all be-all you shouldn't be allowed to drive a fucking car.

• Along those lines, Florida Governor and GOP presidential hopeful Ron DeSantis is trying to ban all COVID mandates in Florida. Not lift them—ban them. Doubling down against President Biden's COVID policies has proven effective in garnering support from conservatives, who, interestingly, are also the political persuasion mostly likely to die from COVID. It's a risky move, since 2024 is still a ways out and the pandemic isn't over yet.

• The Church of England is taking a very early-Obama stance and stating that it will continue teaching that marriage is between one man and one woman, and it will ban its churches from performing same-sex weddings. This despite same-sex marriage being legal in the UK, so like, okay? Gays will have to get married in cooler places than a church and by people cooler than priests? Oh no, what about all those gay couples who want boring weddings? The church went on to say it will also issue a formal apology to the LGBTQIA community for the church's history of hostility, and by "history" they mean "present-day, ongoing hostility."

• Join me in pouring out a little for Sister André, who up until yesterday was the world's oldest living human. What happened yesterday, you ask? Well, she died. The French nun was just a month away from her 119th birthday, and about 3 years from beating the record of oldest person ever, which was also set by a French woman. I feel like there is something to be said here about the French diet and aging, but that might just be my #dryuary demons trying to get me to have a glass of wine tonight.

• Inflation rages on and eggs are expensive, so kids today will not know this feeling:

Enjoy the rest of your day! 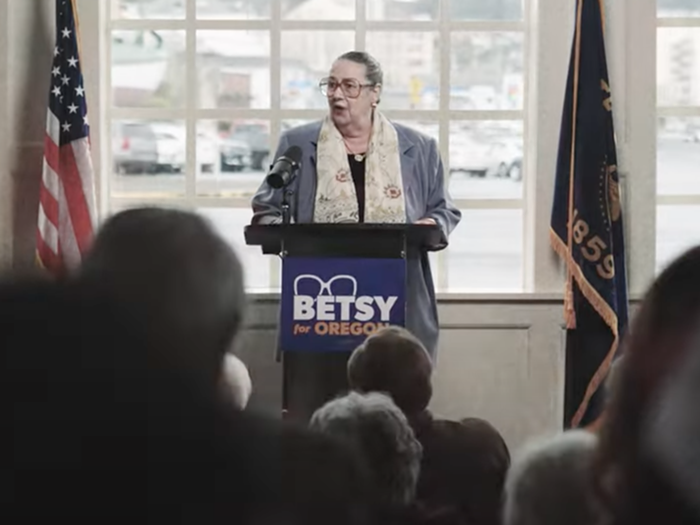 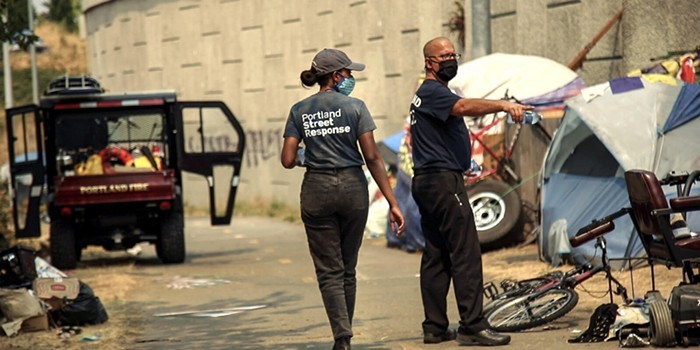 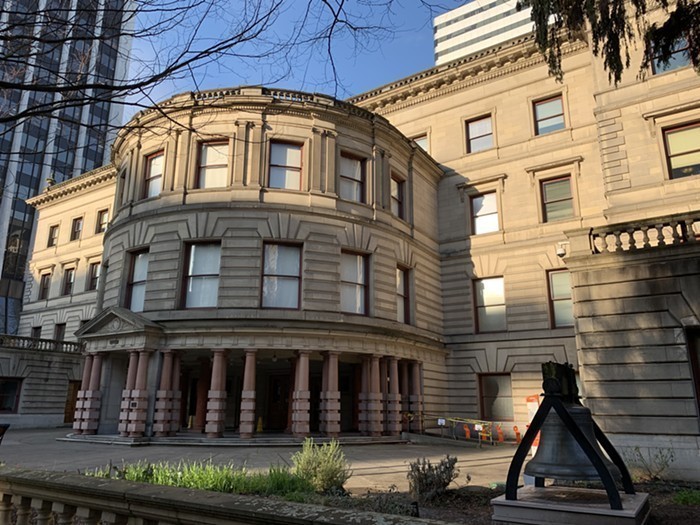 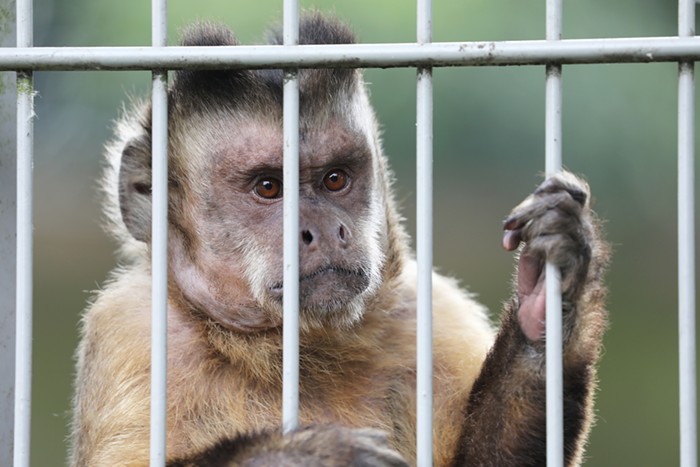 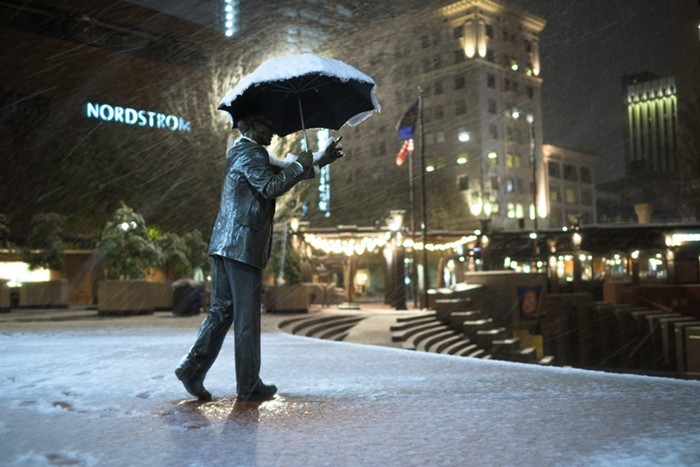