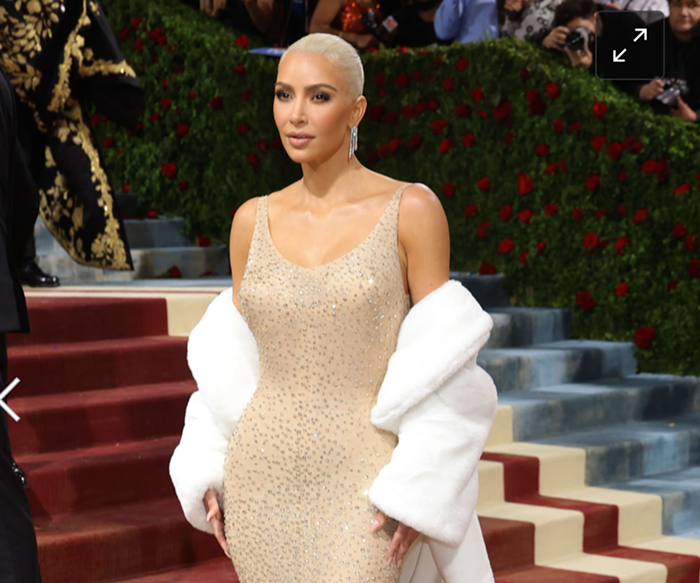 Reality star gets more attention. Great work, everyone. Mike Coppola / Getty Images Entertainment
Hi everyone, and welcome back to The Trash Report, where I sift through some really very dark and depressing news to bring you a few juicy odds and ends and then add my cute commentary to hopefully bring a little bit of joy into an extremely sad time! (I put an exclamation point on that sentence so you can tell I'm cheerful about the whole thing! Love living through volatile moments in history, no notes!)

There are a lot of memes going around about the end of Roe v Wade and the conservative messaging that abortions only make sluts even sluttier, and they try to photoshop a happy woman with wine and pizza to look sad. If Joe Biden canceled student debt (which he could do and in fact promised he would do) this woman seems to have a pretty dope life! 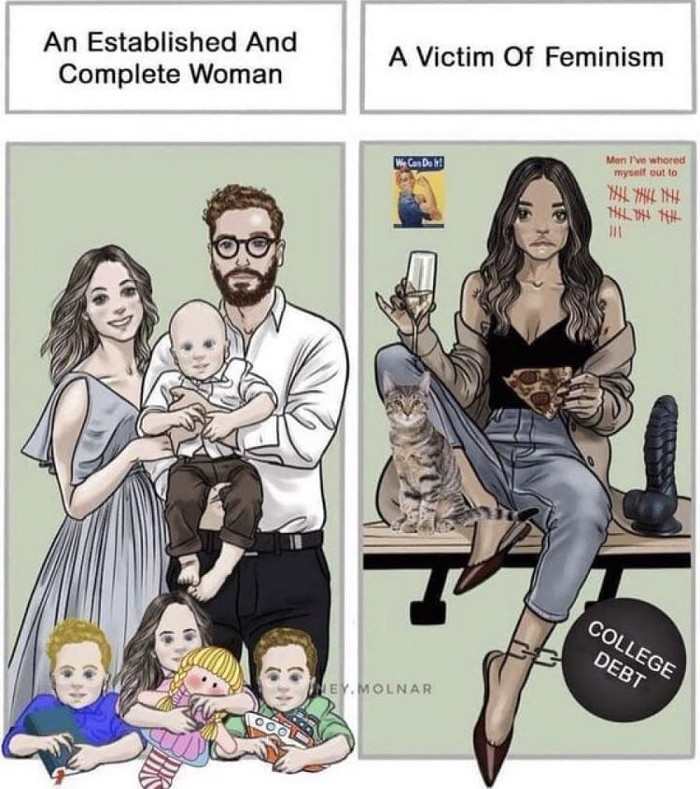 Hating women who live alone with cats seems to be having a moment right now:

Misogyny, what does it look like? pic.twitter.com/ZZZJbMdkn3
— Molly Jong-Fast (@MollyJongFast) May 4, 2022

This spreads the false narrative that women who live alone are sad, and then empowers men to write missed connections like this:

A woman taking pizza home to enjoy by herself is living the damn dream! Women do not owe men a slice of their pizza. (Pizza here can be a metaphor for their body, time, deference, etc., but also literal pizza.)

The leak of the drafted Supreme Court opinion coming out during the grotesque display of opulence that is the Met Gala was like when you're staying at a hotel and jump quickly from the hot tub into the pool, but worse. To be clear, I love the grotesque display of opulence and will click on every slideshow of beautiful people in stunning outfits I can find. Now, people always have opinions on who followed the theme wrong, but this year was some next-level arm-chair Wintouring due to the choices of one reality star and to be honest 1) kudos to her, now she's even more famous, and 2) you all sounded like this:

I Love Fact-Checkers at KGW!

Bless the hearts of the verification team over at KGW for thoughtfully responding to some truly dingbat questions, most recently: Can a hair donor be implicated for a crime the wig recipient commits? I'm guessing this is some theory among dingbats that if they donate their hair to a place that makes wigs, the recipient of said wig could go on a crime spree then leave a strand of the donated hair at the scene of the crime where Detective Olivia Benson will discover it and pick it up with little tweezers and put it in an evidence bag and send it to a lab and then the donator—that kindhearted soul who donated the hair from their very own head—is now implicated in murder, and if they don't happen to have an alibi, oh man, it's over for that do-gooder; jail forever. But not according to KGW! Turns out when they make wigs out of real hair the hair gets treated and loses its DNA. So you're good.

Even when they're pervs:

Bolivian river dolphins were photographed with an anaconda in their mouths in August 2021. The aroused males could have been having a sexual romp with each other before the snake became entangled. https://t.co/wOyrIe6CUL pic.twitter.com/tADtnIbPWv
— The New York Times (@nytimes) May 4, 2022

A driver allegedly doing donuts on 82nd crashed into the McDonald's at 82nd and Stark. Yeah buddy, that's not what they mean when they say drive-through. Boom.

It's real apparent that voting is not the cure for everything and throwing bricks through windows will remain an important cornerstone of American politics, but don't forget to read the Mercury's endorsement guide and get your ballots turned in early! Many people spend many hours texting and calling people to remind them to vote and, if they're anything like me and my feminist coven, they'd surely rather be spending that time eating pizza alone, or with a cat.

Okay friends, that's it for this week! Thanks for living, laughing, and loving with me.