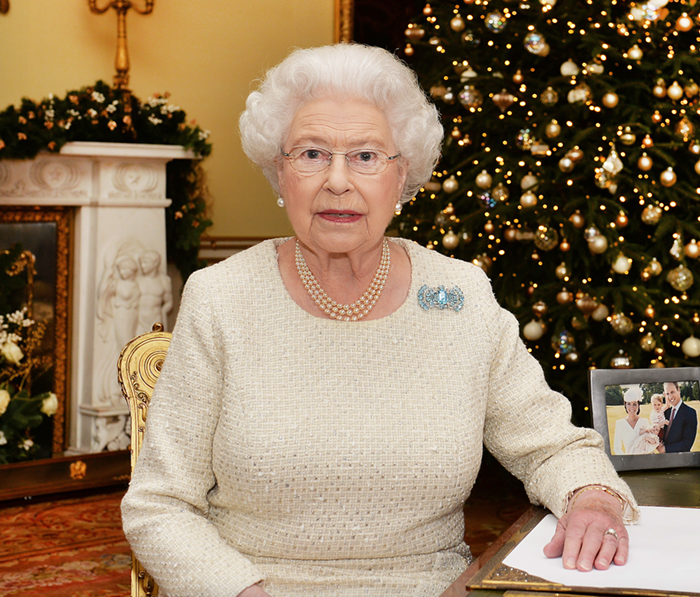 Could a dead person do this? [does not move or blink or breathe] WPA Pool / Pool / Getty Images Europe
Hello, and welcome to another week of garbage with me, Elinor Jones, your human raccoon with hot tips on all the stankiest dumpsters. Wanna go for a ride? Well, you're going.

Portland basketball twitter was briefly very excited when news broke that Nike kajillionaire Phil Knight had made an offer to buy our Portland Trail Blazers for two billion American dollars. The offer was rejected as the team is "not for sale," but this got me thinking about rich men and what they think they can do with their money, and the fact that for the $43 billion that Exploding Car Guy Elon Musk is spending on Twitter, he could have purchased 21 basketball teams! But instead, he bought an intangible bit of software. BUT ALSO, I read in that Oregonian article (linked above) that Knight's current net worth is $43.7 billion, which means he could have just enough to outbid Musk on Twitter—and humiliating such a cheesy billionaire is about the only good thing a guy can do with such an obscene amount of money. Even better than a basketball team (or teams).

Can't-Do Attitudes and the People Who Vote for Them Anyway

President Joe Biden recently stated that he can't do much to bring down the cost of gasoline or food, and that he can't take any meaningful action without Congress. It's a lot of "can't" from a guy who campaigned on getting things done and his decades of experience to back it up. At least when Trump fucked up everybody could be like, "yeah well, he's new." What's Biden's excuse? Anyway, here's a tweet from the campaign that I've updated:

Vote blue no matter who!

Queen Elizabeth of England will not be attending all of the events scheduled for her jubilee which celebrates her 70-year rule as monarch. Which makes total sense to me because I'm almost certain she is dead. Like, I know the British are always all "long live the queen!" but at some point you gotta admit it's just a saying; everyone dies.

Okay, yes, this picture of the Queen does appear to show her alive. So I'm wrong. NEW THEORY: Anyone else notice that little snip taken from the ear of her cousin Ed? You know how they snip the ears of stray cats to show if they've been spayed or neutered? I think the Royal Family is doing the same thing.

It's PRIDE MONTH and I propose this year's mascots (are there mascots for Pride?) should be these lesbian foxes at the SaveAFox sanctuary in Minnesota. Their names are Esmae and Mala and they exhibit one of my most favorite traits in gay couples, which is extremely cool matching hair:

And the leader for WORST possible interpretation of a Pride mascot was the United States Marine Corps, whose tweet allegedly honoring Pride includes an image that looks like it was made by somebody who plans to shoot gay people:

Throughout June, the USMC takes #Pride in recognizing and honoring the contributions of our LGBTQ service members. We remain committed to fostering an environment free from discrimination, and defend the values of treating all equally, with dignity and respect.#PrideMonth #USMC pic.twitter.com/MOyvFmyJiB
— U.S. Marines (@USMC) June 1, 2022

Clearly there are no gay people in positions of power at the USMC, because any queer or queer-adjacent person with two eyes and a brain would have immediately said "oh honey, no" to this tweet.

Former Glee actor Matthew Morrison was recently fired from his job as a judge on So You Think You Can Dance due to reported "flirty messages" sent to a contestant on the show. Morrison released a video in response where he read the message and said "Gossip is toxic and it is destroying our society." So now I'm going to respond to that. (Ahem.)

Gossip is not destroying our society. Gossip makes our society better. Whisper networks and rumors are a crucial (and often, only) way to reach out to keep yourself or others safe when someone in power is abusive. Don't forget that many men implicated in the #metoo movement were rumored abusers for years before their public reckoning. I'm sure this situation does suck for Morrison, but it's his own dumb fault—not because of the very human instinct of chatting about fucked up shit we're dealing with. He claimed to have innocent intentions with his message... but like, read the room, dude! Recognize your place as a white man and the power differential and the optics of texting a contestant on a show you're judging, and then release a video that instead of being all "wah wah, I'm one of the nice ones" you maybe say "You know what? I shouldn't have done that. I see how it could make someone uncomfortable." And then he should acknowledge that, in this cool system we've got where men in power are so often abusive, as far as victims go, he isn't one. End of rant.

But slightly related to that rant: The other really big news as of late is an upsetting trial involving a different powerful white man, and in this instance I won't pile on to the gossip except to share my couple of pennies, which is that opinions are like assholes: everybody's got one, and some of them are really shitty.

Now for Something Wholesome

i will never be funnier than our preschool naming its turtle: pic.twitter.com/x0EN9ZidO4
— priyanka mattoo (@naanking) June 2, 2022

Take care of each other out there. See you spoon.