Come on Barbie, let's go party... once I rip off my sleeves. Carlos Alvarez / Getty Images
Hi everyone, and welcome back to THE TRASH REPORT, where we will talk about some garbage-y things in a smart way, and some smart things in a garbage way. It's up to YOU to determine what's what. Flip that dumpster's lid and plug your nose, because the news is RIPE!

The cryptocurrency market, which prides itself on being unregulated but is criticized for being a scammy pyramid scheme that cannot increase in value long-term, is losing value, which is triggering... regulations. Some crypto exchanges have had to halt withdrawals in an attempt to salvage some of their value. It was like this: "Wahh, I don't want the feds meddling with my investments!" to "Wahh, I lost all my money, this shouldn't be allowed!" Pick a lane, bros.

In other scam investments:

Anna Sorokin, known for taking hundreds of thousands of dollars from friends and businesses while posing as a German heiress, says she's trying to move away from the "scammer persona" and plans to launch a collection of NFTs. https://t.co/k4XzaoK2qO
— NBC News (@NBCNews) June 16, 2022

Of course, since NFTs are also a scam, this tweet manages to be a newsy statement on what Anna Sorokin is up to, as well as a well-executed and complete joke. Simply read that tweet in a Leno voice, and pause for laughter. Alternate punchlines could have been: "Yeah, now she's looking at multi-level marketing" or "she's getting her own line of essential oils" or "she's got a bridge in Idaho to sell ya."

The Portland Police Association's former headquarters in North Portland is up for sale . The listing states that the building is "recently remodeled after damage from riots." For one thing, why would the PPA assume that the site would be more appealing to buyers if restored to look more like it did when the neighborhood elected to set it on fire in the first place? And for two, pictures of the interior show one of those "thin blue line" prints in a box, and I feel like protesters didn't actually go that far with destruction if they left that thing untouched.

You Know Nothing, HBO

HBO is apparently developing several projects within the Game of Thrones universe and one of them is about Jon Snow, and it's a sequel? Like it's going to take place after the series ended famously with Jon Snow's entire storyline not mattering, at all? What are we gonna do now, watch him be cold and sad about killing his murderous aunt who he fucked? Or could it go the sitcom route, watching him become a weird stepdad to her dragons? Regardless, I think we all know that 1) this will be embarrassing, and 2) we will watch it.

Speaking of himbos, we just got our first look at Ryan Gosling as Ken (as in Ken & Barbie):

It made me think of back in the first Jurassic Park movie, when a dinosaur first ate someone and that one ranger is yelling "SHOOT HER! SHOOOT HERRRRR!" but it's director Greta Gerwig behind the camera yelling "GAYER! GAYYYERRRRR!" Can't wait! :)

Some cool shit just went down in Astoria, Oregon last week with the discovery of pieces from a Spanish ship that sunk in 1693. What?! A fisherman found some wooden beams in a cave that historians think are from that specific boat, but a marine archaeologist stated that he does "not think these remains, a few wooden beams, will answer any of the big questions that remain of the cause of the shipwreck or what happened to anyone on board." I hate to be the bearer of bad news, but I think it's safe to assume that everyone on board is now dead. It's been over 329 years, you guys.

In present-day disasters, the large building that was home to Astoria's Buoy Beer Co. partially collapsed into the Columbia River. This is sad for the business and for Astoria. But since some of the structure fell into the water, I can't help but wonder what remains people will find and celebrate in 329 years. Were there any recognizable wooden beams in the building? Or some other relic of 2022. Maybe a mask? A sign about wearing masks being optional? A sign about not being mean to people who opt to wear masks? Or maybe they'll find an unopened keg of beer and have a big thing about opening it to taste it and then being like, "this beer has clearly been ruined by time!"—but it was actually just a normal contemporary IPA. (No shade to Buoy Beer! It's just where everyone's at right now with IPAs! We hope your building gets fixed!)

I want to boost this nice message from Craigslist in case anybody is looking for the remains of a loved one. This caught my eye because it looks exactly like those necklaces I had in the 90s with the pendant that contained bubbles, and I commend this member of our community for recognizing this as not that:

I hope the remainder of this Pride month goes great for all the identities of the alphabet including a new A to tack onto the end of LGBTQIA: 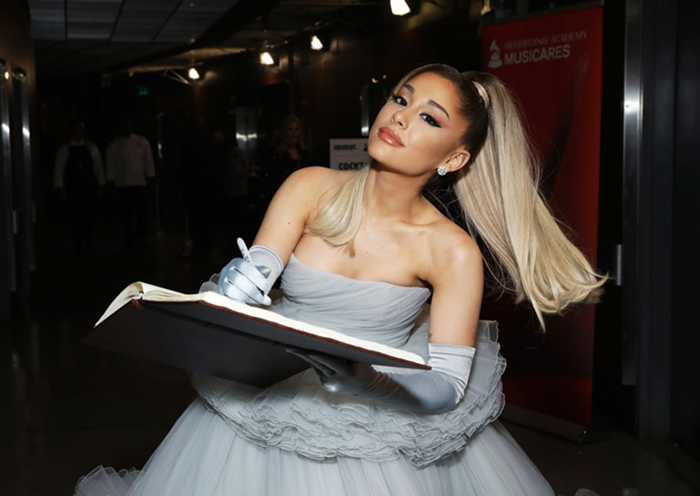 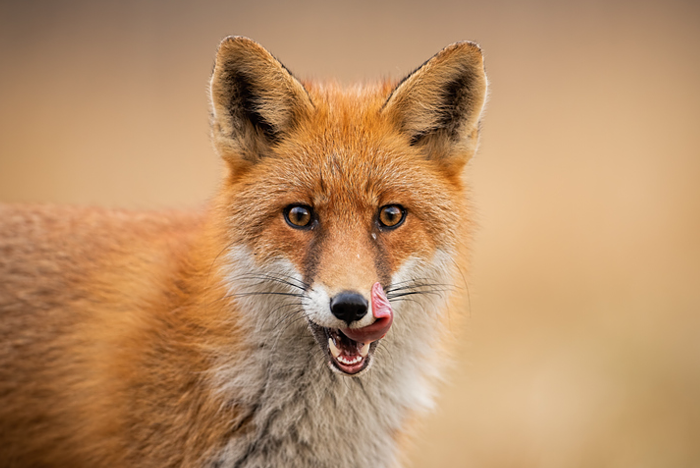