The Southeast store is the fifth where workers have filed to unionize in recent months. 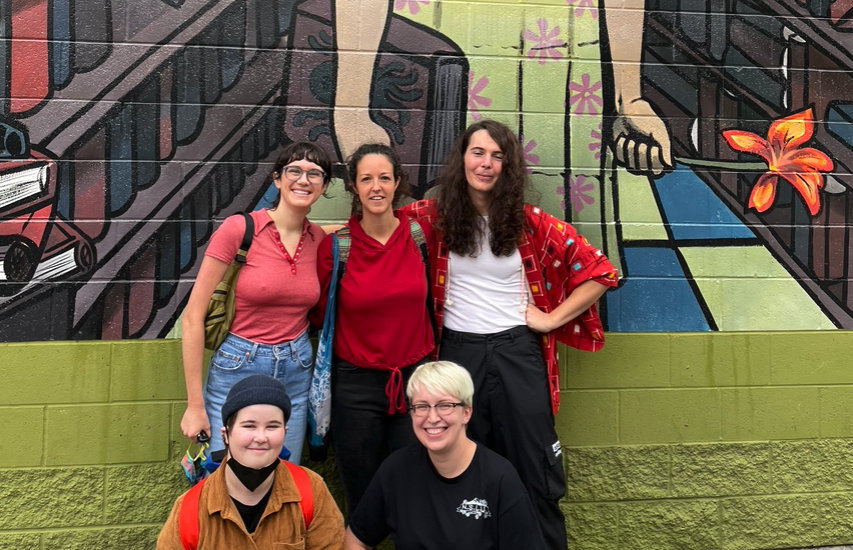 The Woodstock New Seasons market is the latest New Seasons location to join a local unionizing push among the grocery chain. On Friday, workers at the Woodstock store filed a union certification petition with the National Labor Relations Board—the first step toward union recognition.

Worker Danny Perkins described how the job has changed since starting the job in 2019.

“My job has changed dramatically several times in the years since, and my coworkers and I are often expected to do the work of two or three people to keep the department running," said Perkins.  "Our turnover rate is extremely high, and whenever a wave of COVID cases hits the store it compounds with our chronic understaffing issues leaving us scrambling to fill in the gaps."

Perkins added that higher wages and better work benefits would likely help with some of New Seasons' retention issues.

The Woodstock workers represent the fifth New Seasons store to attempt to unionize in recent months. Earlier this year, workers at stores in Sellwood, Slabtown, Hillsboro, and at Seven Corners filed union petitions, all prompting votes to unionize. Workers a both the Hillsboro and Sellwood stores voted against unionizing, while employees at the Seven Corners market overwhelmingly voted to form a union.  Slabtown workers have yet to hold their election.

In their press release, Woodstock workers said they were inspired by the recent union win at the Seven Corners New Seasons.

"The recent NSLU win at Seven Corners has ignited us and we are grateful of the path they have paved for us and the time they have spent on relationship building," said Woodstock New Seasons employee Jane Jacobs. "Different stories helped bring different people together at Woodstock throughout the past few months in an attempt to define some of our struggles and goals and start the organizing process, and we want to continue learning from one another so that we can build more of these connections and a stronger store community throughout this process."

New Seasons management has responded to the labor movement within their company with a staunch anti-union campaign. The only reason New Seasons workers must hold store elections is because store management will not voluntarily recognize their union.