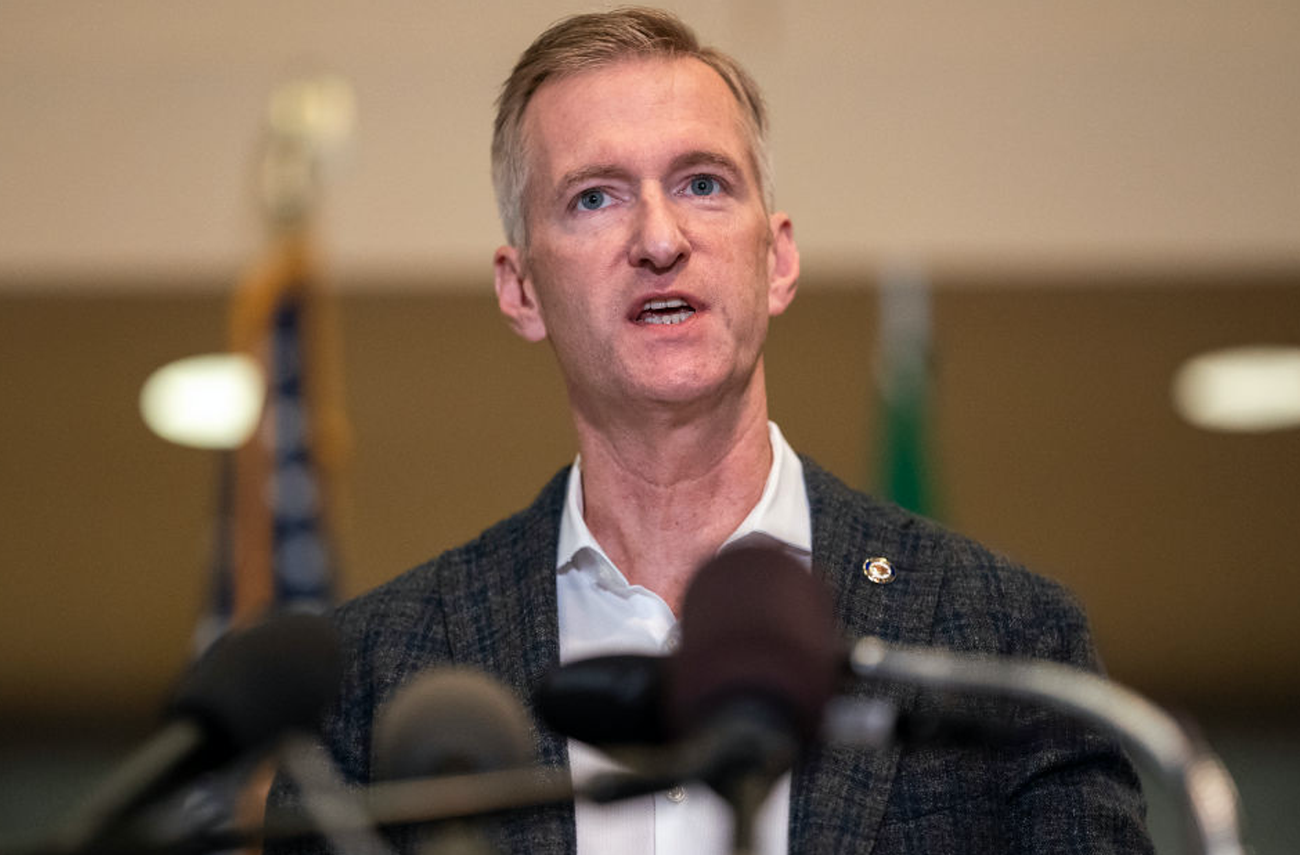 As promised, Mayor Ted Wheeler has kicked off 2023 with a reshuffling of city bureau assignments among city commissioners. This time around, Wheeler chose to cluster like-minded bureaus together with each commissioner, as an attempt to make the looming 2024 transition to a new form of government slightly smoother.

"This shift will help improve how the city manages and oversees bureaus and will ease our full transition to a City Administrator management system over the course of the next two years,” said Wheeler in a press statement detailing the bureau reassignments.

In 2025, commissioners will no longer be in charge of city bureaus—it will instead be the responsibility of a future city manager.

Wheeler's decision leaves all commissioners with new portfolios and sets the tone for the new year in City Hall.

Here's a quick and dirty breakdown of the most significant changes:

- Commissioner Dan Ryan has been stripped of his two housing-related bureaus: the Joint Office of Homeless Services (JOHS) and Portland Housing Bureau (PHB). This follows Ryan's multi-year work to establish a network of Safe Rest Villages for people exiting homelessness—a program that is more than a year late on a promise to open all six villages—and his partnership with Wheeler's office to establish a plan to criminalize street camping by 2024.

- Wheeler has given himself the role overseeing the JOHS, a bureau shared with Multnomah County that has been the target of Wheeler's recent ire. Wheeler has routinely suggested cutting JOHS' budget to protest county leader's resistance to city policy, like the recent plan to ban unsheltered camping and create six outdoor homeless encampments.

- Wheeler assigned PHB to Commissioner Carmen Rubio, who has largely remained on the outskirts of housing-related policy discussions in City Hall. Rubio has retained oversight of the Bureau of Planning and Sustainability and the Bureau of Development Services. This means Rubio will be responsible for addressing concerns about tenant protections that went ignored by Ryan in 2022 as well as continuing to be held to account for the city's decision to allow controversial oil exporter Zenith Energy to continue operating on city land.

- Ryan will be taking over a few responsibilities currently pinned to Rubio.  Ryan's takeover of  Portland Parks and Recreation means Ryan will be responsible for seeing through the parks bureau's work to expand the city's shrinking tree canopy and the commitment to using park rangers to deter gun violence in and around public parks. Ryan, the city's new Arts Commissioner, will also take over the work to determine the future of the city's public monuments.

- The council's newest member, Commissioner Rene Gonzalez, has been assigned the Portland Fire Bureau. Gonzalez already has a decent relationship with the bureau—the city's firefighter union endorsed Gonzalez over incumbent Jo Ann Hardesty (who previously oversaw the fire bureau). This responsibility includes overseeing Portland Street Response, a program housed in the fire bureau that was championed by Hardesty. In campaign interviews, Gonzalez expressed hesitancy in the decision to continue expanding the burgeoning first response program. PSR is poised to expand to 24/7 response schedule this month.

- Wheeler handed the Portland Bureau of Transportation (PBOT) over to Mingus Mapps. PBOT was previously handled by former commissioner Hardesty, who pushed for traffic safety measures, brought equity into the Rose Quarter I-5 expansion project, and worked to disincentivize car use in general. Mapps has expressed interest in taking over PBOT for some time. In 2020, Mapps spoke with BikePortland about transportation issues in general, where he advocated for better bicycle, pedestrian, and public transportation infrastructure.

- Wheeler will remain the commissioner in charge of the Portland Police Bureau (PPB). With Hardesty no longer lobbying for this role, there are no city commissioners who have asked Wheeler to give them this position.