WHO WOULDN'T WANT TO TRACK THIS FACE? Ian Sherriffs / Getty

Good Afternoon, Portland! Multnomah County and hospital officials are asking people to mask up until the end of the year (more on that below), so you know what that means: Video of a cat with a McDonalds bag on its head and dialogue from Tom Hardy, as Bane in The Dark Knight Rises.

• TODAY IN PIPING HOT RESIGNATION TEA: In June 2022, the head of Business for a Better Portland, stepped down, treating the transition as a standard decision. Today, she posted a blog explaining her exit was actually motivated by an alleged threat of litigation from the Portland Business Alliance. News Editor Alex Zielinski has the story.

• IN MORE HOT RESIGNATION NEWS: Commissioner Dan Ryan's communication director and senior policy advisor, Margaux Weeke, left her position this past October—just before Ryan and Mayor Ted Wheeler announced their plan to ban street camping and force unsheltered homeless people into large encampments. Today, Street Roots published the letter she wrote, regarding her departure. “It is my strong belief that forcing hundreds of unhoused people into large, sanctioned camping sites with minimal services will cause irreparable trauma and unnecessary deaths,” Weeke wrote. Read the whole letter on Street Roots' site.

• TRAIN TALK: This afternoon, I came across a very SE 11th scene: a man turning on his hazards and jumping out of his car to help drivers stuck in the southbound divot of road between SE Division and train tracks, blocked by what appeared to be a stopped / intermittently crawling cargo train. In August, Bike Portland wrote about PBOT's plans to apply for a grant to study the intersection, which would "look at the feasibility of more grade-separated crossings or undercrossings, as well as potential non-infrastructure solutions like wayfinding to give people information ahead of time about when trains are coming." A PBOT representative told the Mercury the agency submitted an application, but it's unlikely they'll hear an outcome until next year.

The person helping these cars back out shouts to others on SE Division that the train blocking SE 11th has been stopped for an hour. pic.twitter.com/mvhSnsY4II

• MASKIN' and RELAXIN': Multnomah County and hospital officials are asking people to mask up until the end of the year, in the hopes that such measures will decrease rising cases of respiratory virus infections, which are currently overwhelming many emergency rooms. Clackamas, Multnomah, and Washington have measured the highest pediatric hospitalization numbers for RSV since the tri-county area began tracking those numbers five years ago. Also COVID-19 hospitalizations are up (more than was expected).

• THIS IS STILL REALLY SAD: A man has been charged with murder of influential Atlanta rapper Takeoff—who was one third of the group Migos. Houston police said Takeoff was an innocent bystander, in the wrong place at the wrong time when an argument outside a private party, at a bowling alley, led to gunfire.

• OIL TIME: The G7—which is the US, the UK, Japan, France, Italy, Germany, Canada, and somehow also the EU—and Australia all agreed today that they will pay no more than $60-per-barrel for Russian oil, a move the Associated Press describes as an aim to prevent energy price spikes and while also depriving Russian president Vladimir Putin of revenue to fund his war efforts.

Due to the general amnesty now offered all accounts on Twitter I plan to commit the following crimes:

• SEAL PRIVACY RIGHTS: I know we hate facial recognition... but hear a research team at Colgate University out. They've developed a database of dozens of faces, of seals, in Maine’s Casco Bay. And they're calling it SealNet. And they're tracking the seals. Will you support the abusive overreach of technology iF IT IS GIVEN A CUTE NAME? ALSO, I FOUND THIS GUIDE TO TELLING SEA LIONS AND SEALS APART USEFUL.

• THAT'S IT, Portland! I'm leaving you in charge until Monday. Can you promise not to commit any chaos while I'm gone?

The silence is deafening 👹 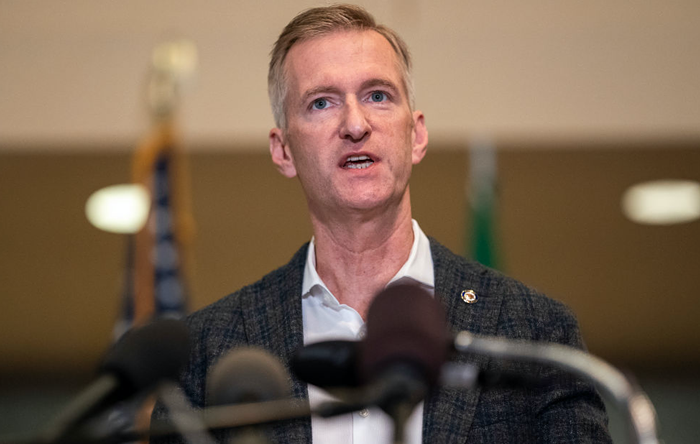 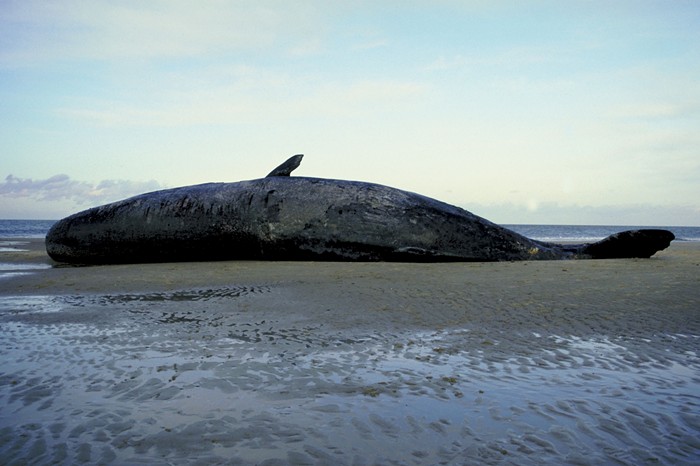 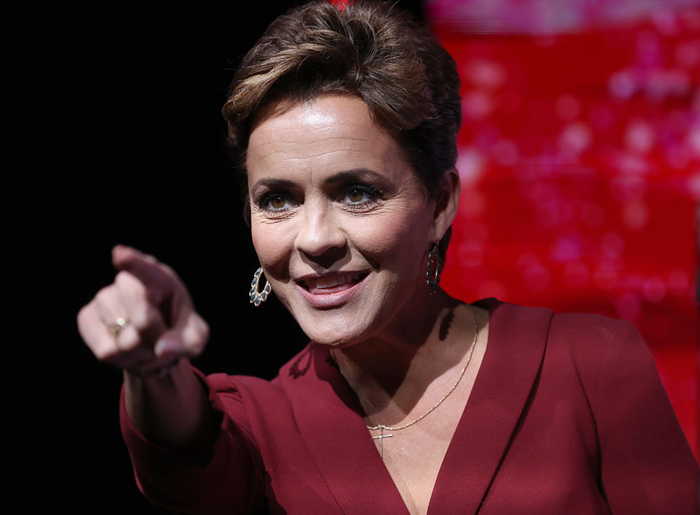