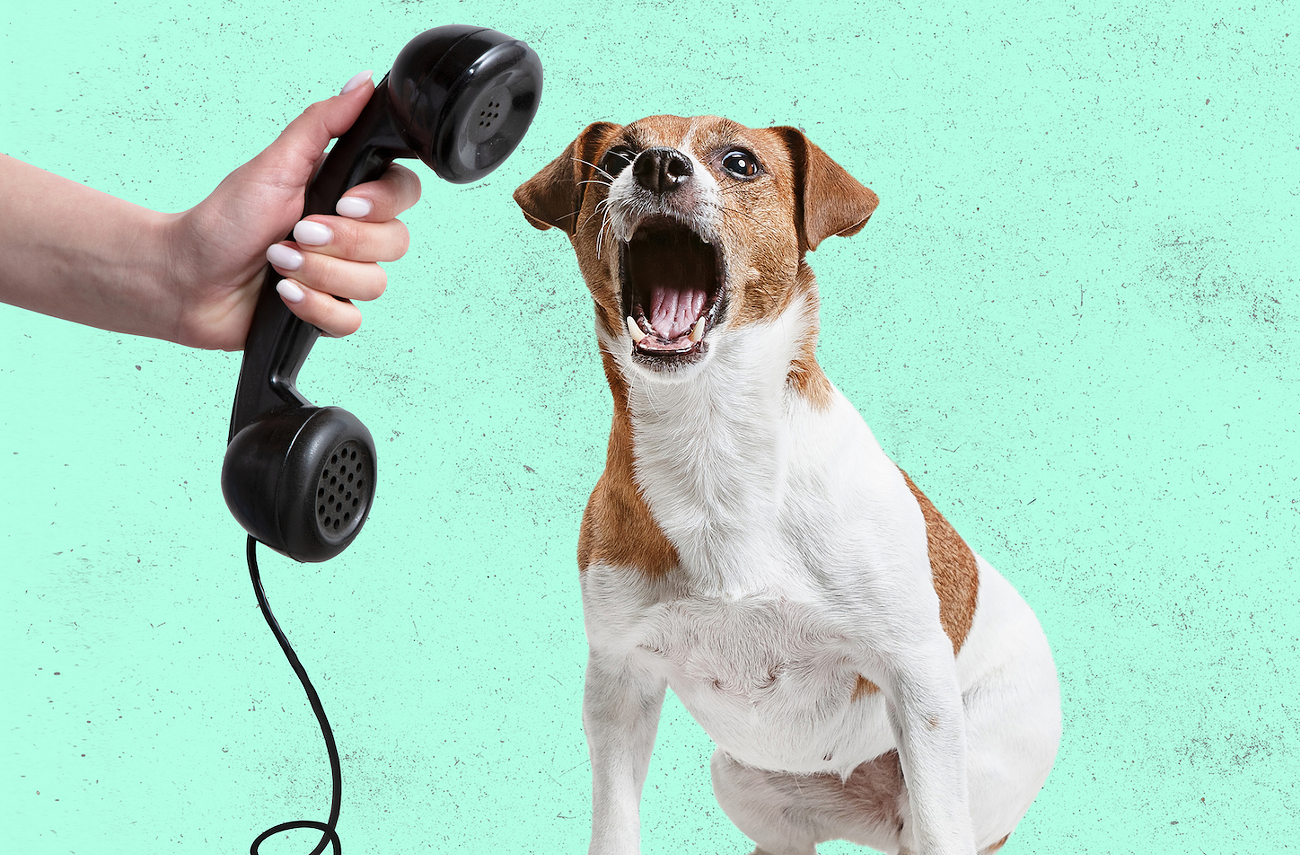 "I said I want to read this week's Mercury stories on your PHONE. What the FUCK is this?!?" master1305 / iStock / Getty Images

The city elections office remains convinced that city council candidate Rene Gonzalez *did* violate small donor election laws when he accepted—and failed to report—a heavily discounted rental rate for a campaign office in offered up by a monied donor.

Let's go, smarty pants! It's time for the newest edition of the super-fun trivia game, POP QUIZ PDX. This week: quizzy Qs about shady Portland tycoons, local killer robots, and the many reasons why autumn BLOWS.🧠

Mayor Wheeler is moving forward with a plan to introduce the controversial gunshot-detection technology ShotSpotter to Portland—and there a LOT of things that could go wrong.

• Downtown Portland Could Get a Comics Museum

A robust, 21-person board—composed of some of your favorite comics professionals—is working to found a downtown museum called the Northwest Museum of Cartoon Arts.

A sixth Burgerville store in Portland is hoping to join the growing Burgerville Workers Union.

André Burgos is known to Portlanders as one half of the post-soul / space-jazz duo Brown Calculus. However, he also performs and records as Brown Calvin—where he fully blasts off into the cosmic concept rhythm stratosphere.

The makers of "Vanishing Waves" return with another beautifully bleak sci-fi masterpiece called "Vespers"—playing at Cinemagic for one week only!

In this week's column: She agreed to an open relationship... so why does she keep slut-shaming him?

Get ready, tummy! Because this Monday, Oct 3, the Mercury welcomes back one of the most delicious weeks of the year: WING WEEK! Six creative, delectable wings from your fave restaurants... for only $6! 😋