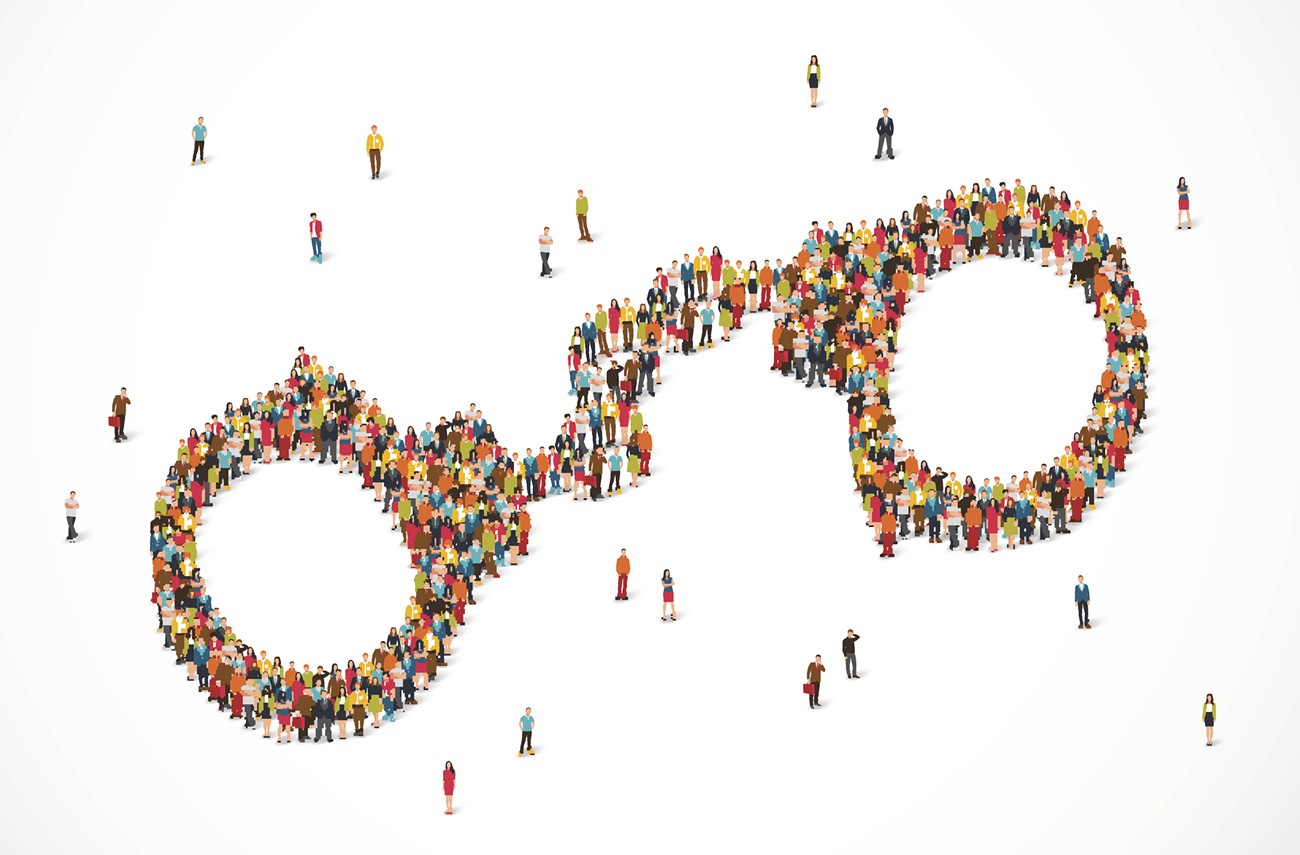 Hall Monitor is semi-regular column on issues related to Portland City Hall and its influence on the community it serves.

What is volunteer-led police oversight expected to look like? What happens when a police accountability group inherently trusts law enforcement? These are the questions at the center of a discussion headed to City Hall as a new police oversight group moves to expand.

There’s the Portland Committee on Community-Engaged Policing (PCCEP), a 13-person group tasked with monitoring the Portland Police Bureau's (PPB) adherence to its settlement agreement with the Department of Justice, and there’s the Citizen’s Review Committee (CRC), a nine-person committee that acts as a board of appeals for people who have reported police misconduct, but have had their claims dismissed by the city.

Both groups often struggle to move the city’s needle on policing, due to the strong pushback from PPB or its police union, the Portland Police Association (PPA).

The city’s latest attempt at police oversight, however, seems to operate in lockstep with Portland officers.

The volunteer-led group convened in June 2021 to oversee PPB’s new 12-person team of officers dedicated to gun violence, called the Focused Intervention Team (FIT). The oversight group, called the FIT Community Oversight Group (or "FIT COG"), was formed to assuage the public’s concern (supported by data) that Portland police were racially profiling people they believed to be associated with gangs or gun crimes.

Mayor Ted Wheeler’s creation of both the FIT and its oversight group was inspired by a recommendation from a group called the Inter-Faith Peace and Action Collaborative (IPAC), a group of religious leaders and social workers engaged in gun violence prevention work. The group’s leadership is historically close with police officers, and members spoke at a press conference with the PPA to express their support of the police in the midst of 2020’s racial justice demonstrations (where police used an unprecedented amount of force against protesters).

IPAC had condemned the dissolution of PPB’s previous gun violence prevention teams—found to disproportionately target Black Portlanders—arguing that the teams of focused officers were critical to addressing the city’s rising rates of gun violence. While the FIT COG’s members were all appointed by members of city council, many of them have worked previously with IPAC.

Unlike other Portland police oversight groups, police officers regularly participate in FIT COG meetings, sharing updates on the FIT’s work and pointing out successes. Perhaps it's this level of involvement that has turned the FIT COG into more of a cheerleading group for the police than one that lends a critical eye to the contentious team.

During its weekly meetings, members speak with deference to the FIT officers, applauding them on their work building trust with perceived gang members, holding events with youth, and collecting guns from crime scenes. In most discussions, officers are portrayed as the heroes in resolving gun violence in Portland—with the city’s history of using gang and gun activity as a reason to over-police Black Portlanders fading quickly from memory. Members even withheld criticism when four FIT officers were placed on leave in May for shooting and critically injuring a member of the public during a traffic stop.

This unchecked reverence came to a head during a recent conversation around the FIT COG’s first recommendation to the Portland City Council, which advised PPB to adopt a technology called ShotSpotter. A program heavily endorsed by law enforcement, ShotSpotter relies on microphones strategically placed in neighborhoods to pick up noises akin to gunfire—and then dispatch officers to the scene to investigate.

While the FIT COG’s recommendation mandates the council adhere to civil rights protections, it did not address a well-documented constitutional concern that the technology enables officers to use the report of a perceived gunshot as an excuse to “stop-and-frisk” everyone in the area of the noise.

Pressed by a member of the public during a June meeting to explain if this concern was considered when making the recommendation, FIT COG Chair Ed Williams explained: “We have a high level of trust and… confidence in these officers that they are going to faithfully and fully discharge their duties and not start doing things that would get them into situations where they are violating those very basic rights of individuals to not be subjected to unreasonable stops and frisks. So, we didn’t address it.”

In short, because FIT COG members are so willing to trust the officers they've been appointed to oversee, they seemingly haven't considered the fact that these police may do wrong.

“I have a very, very high regard for the level of… passion and pride that these men and women have in being officers in our city to do their job well,” said Williams.

When members of the public have questioned the officers’ actions during their meetings, FIT COG members have even taken offense on behalf of the police. During a July meeting, the group’s Vice Chair Kimberly Dixon critiqued the public's prodding questions about FIT officers.

“The questions are great, I just wonder… I would love to know if we have questions about the victims of these homicides,” said Dixon, whose son was killed in a shooting in 2013. “I would love to hear this intensity… about what we can do to participate in healing and bringing about safety.”

While those conversations are undoubtedly important, they aren't the FIT COG's job to orchestrate.

This gentle handling of FIT officers may be short lived.

This month, City Commissioner Jo Ann Hardesty plans on nominating three members of the public to the FIT COG—after initially refusing to appoint members last year. At the time, Hardesty said she had problems with the portion of the group’s meetings that are barred to the public, where FIT COG members hear details of gun crime cases from FIT officers.

According to Andre Miller, a member of Hardesty’s staff who regularly attends the FIT COG meetings, Hardesty is now concerned that the group is disproportionately made up of people involved in IPAC. (Editor's note: To clarify, two members of the FIT COG are also members of IPAC.)

By “community members,” it’s clear Miller is referring to Portlanders who would bring a level of skepticism into how the FIT operates.

Yet FIT COG rejects the suggestion that its group is skewed towards a pro-police bias, and has instead questioned the personal biases that Hardesty may be trying to embed within the group. The debate is lacking a clear interpretation of what police accountability and oversight work is meant to embody—and who it serves.

While the FIT COG waits for the addition of new members, the group is focused on lobbying for more issues endorsed by PPB in City Hall, like a policing program that would identify people who may be predisposed to engage in gun violence and the endorsement of a larger police budget. Its members have no qualms that their work is on the right path—they appear to carry the same level of blind trust in their work as they do the police.

“We know we’ve done phenomenal work,” said Dixon at a July FIT COG meeting. “I think we’re all very clear on that.”

Update, 8/10: According to a city spokesperson, the plan to bring City Commissioner Jo Ann Hardesty's appointment of three new FIT COG members before city council has been scrapped, as it's a decision that doesn't require council approval. Instead, the three candidates have already begun onboarding and will join the full FIT COG team soon.

If I Ever Run for Governor, Please Don't Vote for Me