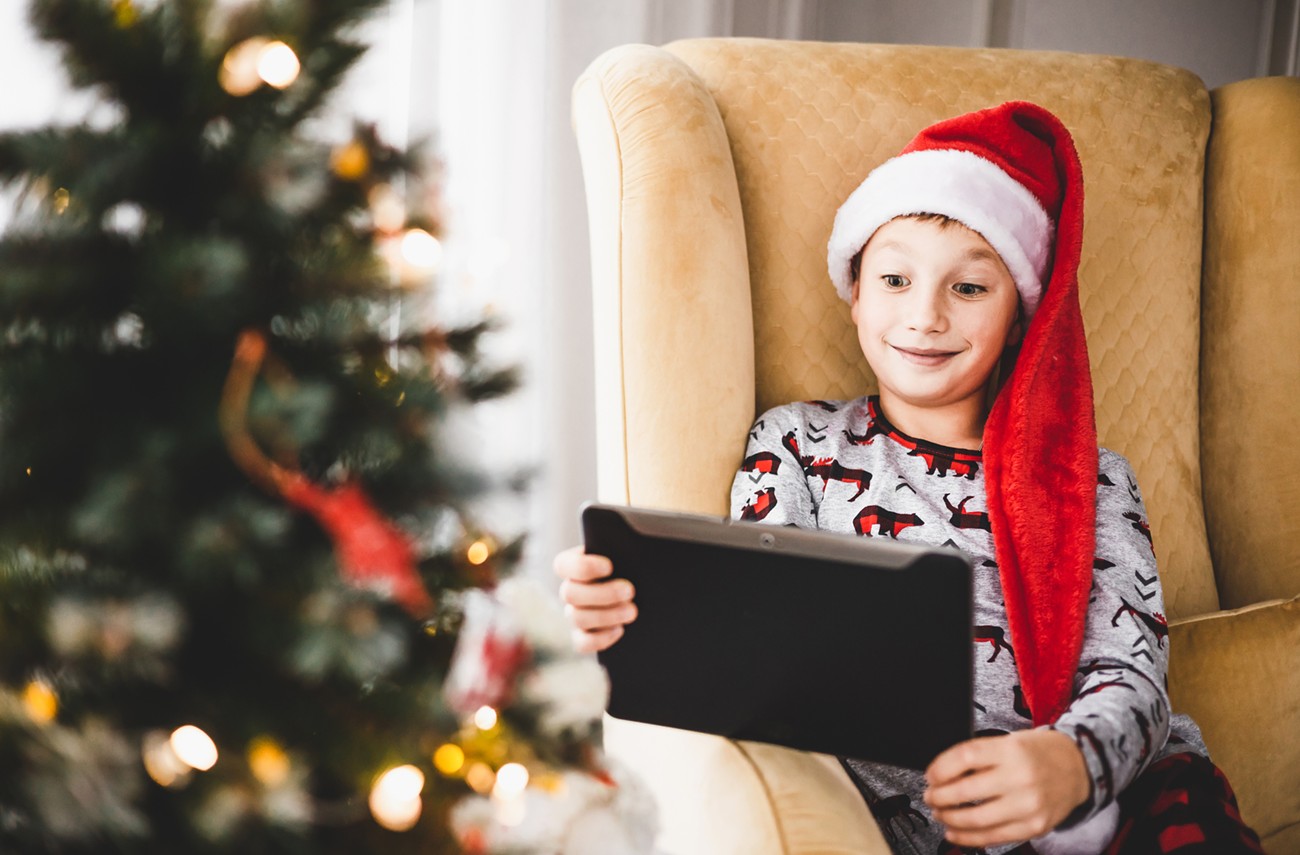 • Q&A: Small Business Advocate Ashley Henry on How City Money Goes Into the Pockets of the PBA

"It really shows how accustomed [the PBA] is to calling the shots in this town," says Henry on allegations that the Portland Business Alliance threatened to sue her over comments on how the business lobby is funded.

How well do YOU know Portland dive bars? The latest political scandals? And how did a local Grinch meet a VERY grisly death? It's all in this week's edition of Portland's fave trivia quiz, POP QUIZ PDX! 🧠

A federal judged rejected gun rights advocates' request to delay the rollout of Measure 114, but... PLOT TWIST! A judge in Harney County has temporarily placed his own hold on the measure.

Trash pandas assemble! 🦝 It's time to dig through the latest local and national gossip with THE TRASH REPORT. This week: soccer stress, royal racism, and can you ask your parents not to go on deadly cruises? 💀

50 years ago, hundreds of Black Portlanders homes' were taken out from under them by the city and Legacy Emanuel Hospital in the name of "urban renewal." Now, the descendants of those displaced families are suing.

• It's the Return of the UNDISPUTABLE GENIUSES OF COMEDY!

It's BACK! Portland's funniest show, the Mercury's "UNDISPUTABLE GENIUSES OF COMEDY" returns to Revolution Hall on Jan 13, featuring the most hilarious names in Portland comedy LIVE on one stage! 😃 Get them tix, babies!

To celebrate the release of Guillermo del Toro’s Pinocchio, read a little about the Portland animators who worked behind the scenes, maintained the set’s Puppet Hospital, and even built Pinocchio’s bones.

In this week's music column: Unmissable shows from the War & Treaty and Sunbathe. Plus, Edna Vazquez, Barrio Mestizo, and DJ Papi Fimbres make the Bienestar fundraiser a hot ticket.

• Film Review: I Am DB Cooper Crashes To Earth

Films about DB Cooper come out at a near-annual rate in the Pacific Northwest. And we like them. But we don’t like being jerked around.

In this week's column: Slutting advice for the returning slut.