In this dubious documentary, a man claims to be the mysterious plane hijacker who parachuted to unsolved infamy in 1971. 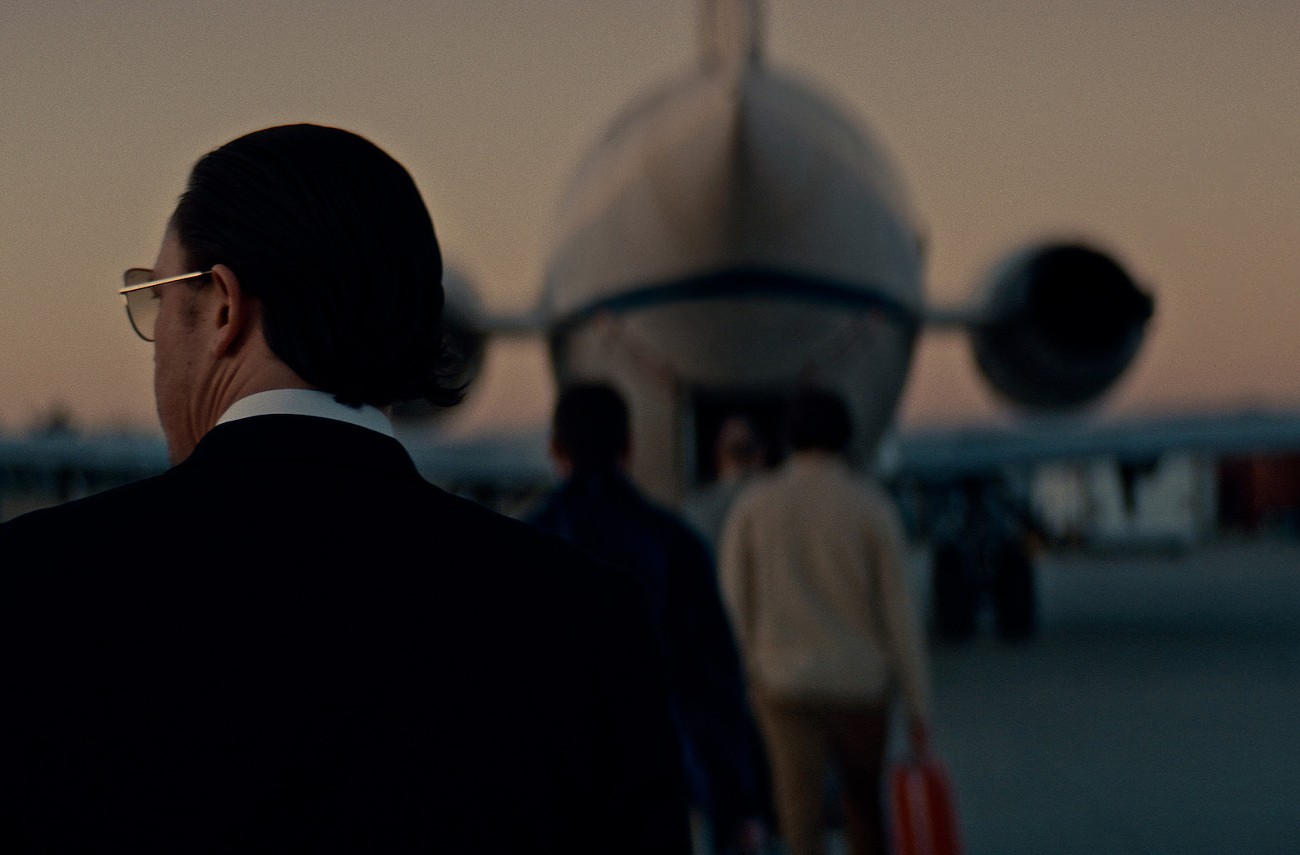 There is something that needs to be said up front about I Am DB Cooper, a bizarre documentary by T. J. Regan (Gap Year), that loosely retells the true story of a mysterious hijacker who jumped from a plane with his ransom in 1971 and was never heard from again. If you’ve ever read, seen, or learned anything at all about the incident—it’s captured people’s imagination for decades and given rise to a host of theories—you aren’t going to learn anything new from this film.

The film promises a whole lot, but please be aware there are no significant revelations to the over 50 year old case.

You’ll be introduced to a man who claims that he is actually DB Cooper (Rodney Bonnifield). And, with beer in hand, he’ll throw out a whole lot of information about what happened that day, why he supposedly did it, and how he’s kept quiet about it for so long. If all that sounds far-fetched and like a flimsy premise to make an entire documentary around, it only gets worse.

I Am DB Cooper follows a documentary crew as they attempt to find concrete proof to support Bonnifield’s claims, their scenes interspersed with extended reenactments of the 1971 hijacking. Neither of these elements play off one another in any meaningful way. Instead, the two narratives pull in different directions: The former presents an uncritical portrait of a man spinning some stories before he begins a prison sentence, and the latter leans heavily into quirky sendup gangster comedy. There are interesting nuggets in each, but the two aspects clash in ways that undercut both.

There was room for an interesting documentary to be made about Bonnifield—it's fascinating to imagine why someone would claim to be DB Cooper—but I Am DB Cooper never peers into the complex character study realm. Instead, all involved simply take Bonnifield at his word, applying only the lightest of challenges to his tale. The documentary crew appear to have really wanted this story to be true. They're swept along, but for the audience everything feels too contrived to follow.

Considering the care put into the film's reenactments, there's a sense that the documentary could have been scrapped so the crew could fully commit to a fictionalized dramedy. Instead, it tries to have it both ways and succeeds at neither. While the story of the disappearing parachuting man will endure, I Am DB Cooper will barely be a footnote.