Calling all Trash Pandas! Get your fill of celebrity garbage and more with THE TRASH REPORT! 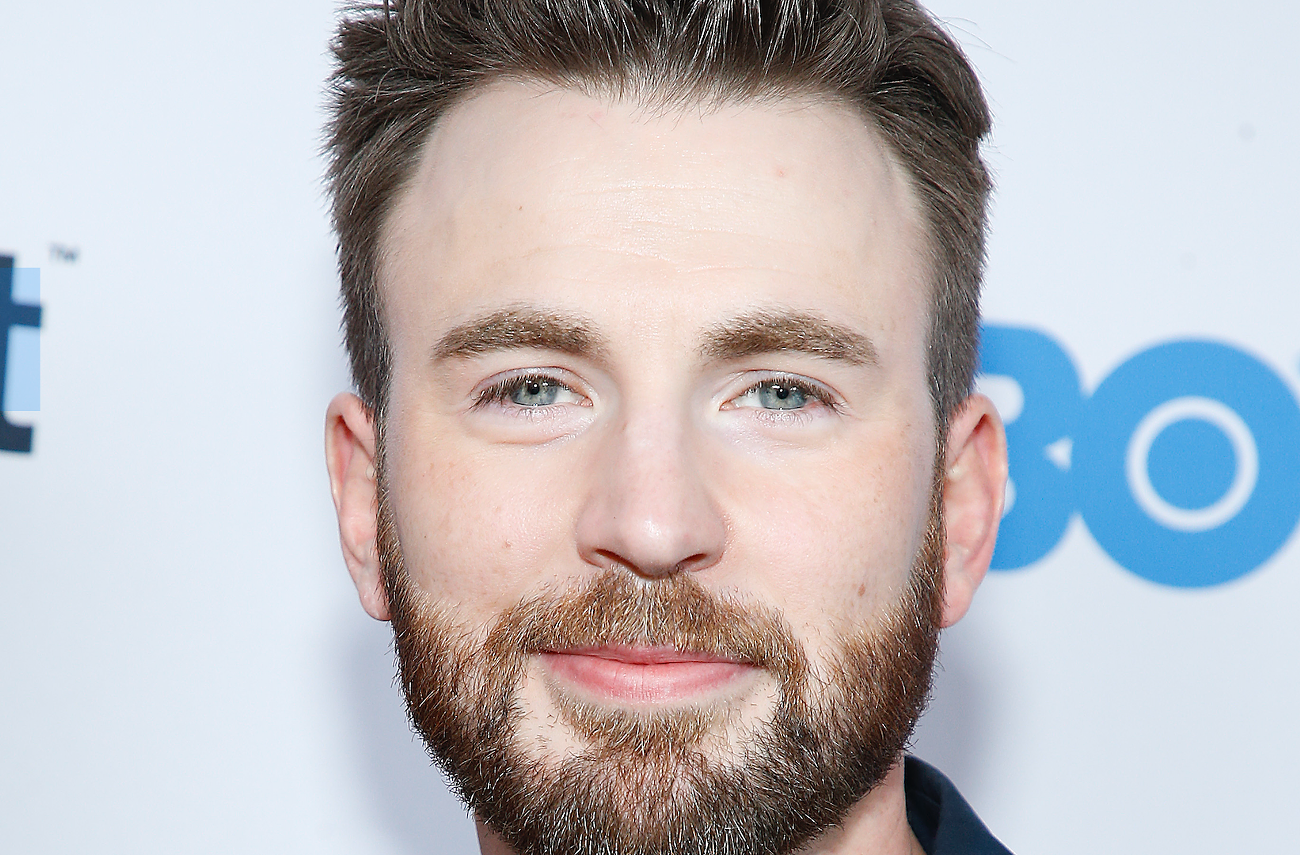 He’s easy on the eyes, so let’s go easy on him. John Lamparski / Getty Images

Hello, Trash Pandas! Welcome back to the Trash Report. It's me, Elinor Jones, who some have said is just three raccoons in a trench coat, but if that were true, could I do this: *opens a jar using my opposable digits.* I've done my best to find garbage for you that will be fun to read. Would you like to proceed? If yes, scroll down a little bit!

Puttin' the Mid in Midterms

Guys. Guys. Guys. GUYS! Can you believe the midterms weren't all that bad? There was no red tsunami. No red wave. We were all expecting a red wave. We were stocked up on tampons and maxipads, all curled up in a fetal position with our hot water bottle and everything. And then: nothing! It was like the birth control kicked in and now we don't get periods anymore, but the birth control is youth voter turnout and the period is Republicans' nonexistent winning. I know that analogy wasn't for everyone. Here's another: it was like anticipating a kick in the nuts, but instead only getting maybe lightly tapped in the nuts (so I've heard). As of this writing, a few races are still too close to call, but Dems will keep their Senate majority even without knowing the results of the Georgia runoff (consider giving Raphael Warnock $10 if you haven't already!), and the House will be just barely tilted toward one party or another.

While some of the races the Dems lost were major bummers (Stacey Abrams in Georgia, Beto O'Rourke in Texas, Mandela Barnes in Wisconsin), why don't we focus for a minute on the races that Republicans lost that were hilarious? Alaskan grifter Sarah Palin lost her bid for Congress for the ~second~ time this year. Ha-ha! Gun-totin' failed restauranteur Lauren Boebert might lose her Colorado seat and she's being a huge baby about it, blaming the Republican party for their dud candidates up the ticket, instead of asking herself if maybe she's the problem (it's her). And Trump-backed Dr. Oz lost handily to Pennsylvania Lt. Governor John Fetterman in a race that felt like watching a blindfolded man navigate a yard full of rakes, and he just kept stepping on them and getting whapped in the face. Or maybe not even blindfolded, just like, unjustifiably confident and arrogant and bad at politics. Whapwhapwhap. Glad the midterms are over, but that one was fun to watch.

Here in Oregon, I am breathing a huge sigh of relief along with another 47% of state votes that Tina Kotek will be our new governor. It was a big night for lesbian gubernatorial candidates, as she and Maura Healey of Massachusetts have become the first out lesbian governors! Congratulations, lesbians! Hmm, there should be a better way to say that. Congratulesbians? Meanwhile, over in Colorado, Jay Polis, who was the first out gay governor when he was initially elected back in 2018, easily won his reelection. Congayulations to the Gayvernors!

The next-best topic of conversation after the midterms is how royally Elon Musk is fucking up with Twitter. Many noble people left Twitter after his acquisition, but I'm really glad to have stuck around because watching everybody ruin it for him has been just delightful. Twitter hasn't been so good since the day the Queen died. Elon should take that as a compliment! She was the Queen for 70 years; he's only been in charge of Twitter for two weeks.

Definitely feels like we're getting evicted and we're not getting our deposit back. Might as well smoke inside.

The very stupid plan to sell blue checkmarks for $8 a year backfired in glory as cheeky users pretended to be real brands and caused real mayhem. For example, one account with a blue checkmark, but not actually the insulin manufacturer Eli Lilly, announced that it would stop charging for insulin, which tanked the company's stock—and that rules.

And then this one:

It's funny that the downfall of Twitter has made for the best days of Twitter of all time. I'll be sad when it's gone, except that it will also be very, very funny.

People Magazine recently crowned beloved beefcake-next-door Chris Evans this year's Sexiest Man Alive. Because the internet cannot handle a single pleasant moment, people started to go after him because he's in a relationship with 25-year-old Alba Baptista, who is 16 years his junior. Come on, guys. It's not that big of an age difference! Remember how like 5 minutes ago everybody was praising Leonardo DiCaprio's growth for dating 27-year-old Gigi Hadid? He's 48! Also, George Clooney is 17 years older than Amal and nobody's going for his neck. Can we just let Chris live?

If we're gonna go after a mega-rich celebrity, why not make it one of the several allegedly liberal stars like Katy Perry who publicly supported anti-choice Rick Caruso for LA mayor? Taylor Swift tried telling us back in "Bad Blood" that Katy was a snake. We should have listened! I learned on a recent episode of my favorite podcast Maintenance Phase that Katy Perry and Orlando Bloom bonded over drinking apple cider vinegar, and now they own Braggs. Like, the company Braggs. So think about that the next time you're selecting your amino acids! As Tay-Tay said, time can heal, but this won't.

Or if you really wanna get mad about disparate ages in relationships, I saw a rumor on Lainey Gossip that John Mayer (45) might be dating Kiernan Shipka (23). This one isn't gross because of the age difference, but just because it is John Mayer. Nobody wants to think about anyone's body being his wonderland—especially not Sabrina the Teenage Witch.

Donald Trump's second daughter Tiffany Trump had a big ol' wedding planned this past weekend at Mar-A-Lago in Florida, but many events had to be canceled due to Hurricane Nicole. I don't know why Trump didn't pull his classic meteorological magic of just scribbling over a map with a sharpie to redirect the hurricane. I bet he would have done it for Ivanka. Poor Tiffany. :(

But the wedding did go on, and Ivanka's instagram post about it is the funniest thing that has ever happened:

One of the funniest things I have seen in a long time… @IvankaTrump cropped @kimguilfoyle out of her Instagram post from Tiffany Trump’s wedding.

(Original photograph on the right) pic.twitter.com/Eko1EFpn6T

If you've read The Trash Report with any regularity (or just today's column), you've surely gathered I've got a little bit of a Twitter compulsion. I use it for entertainment, for doom-scrolling, and sometimes, even to learn things:

Okay, that's about it. I know there is a lot of content out there and I'm glad you used a small bit of your one precious life to enjoy this content. 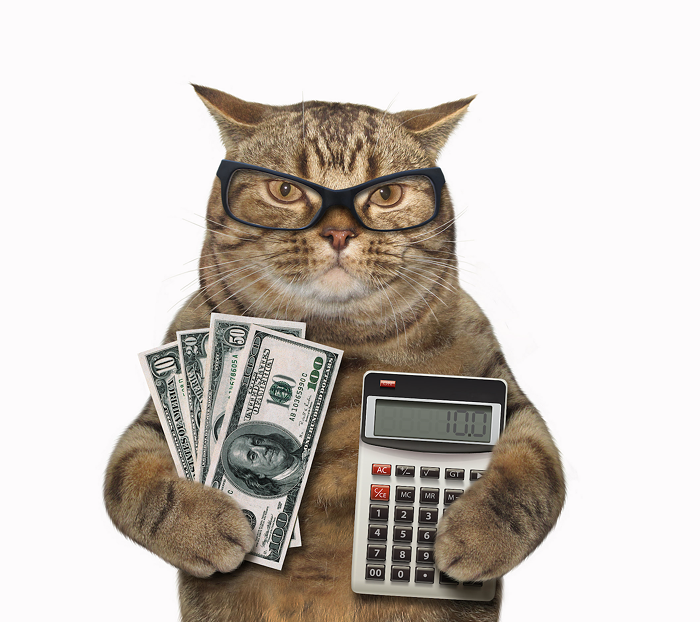 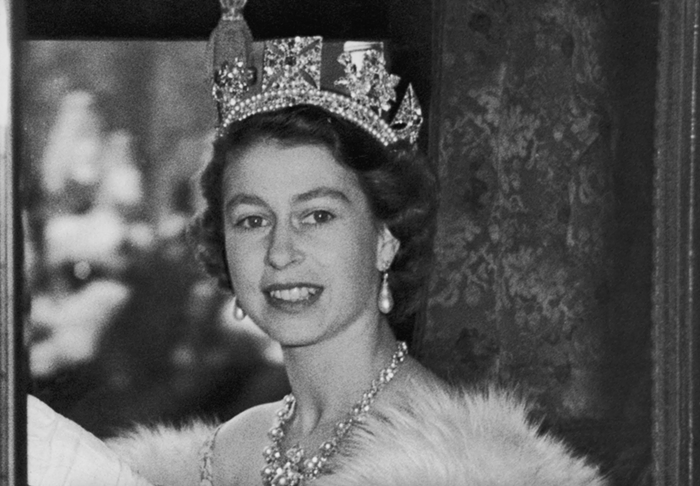 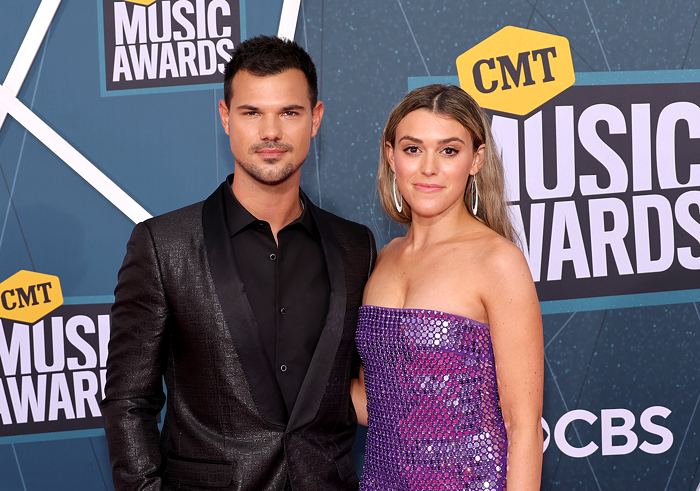