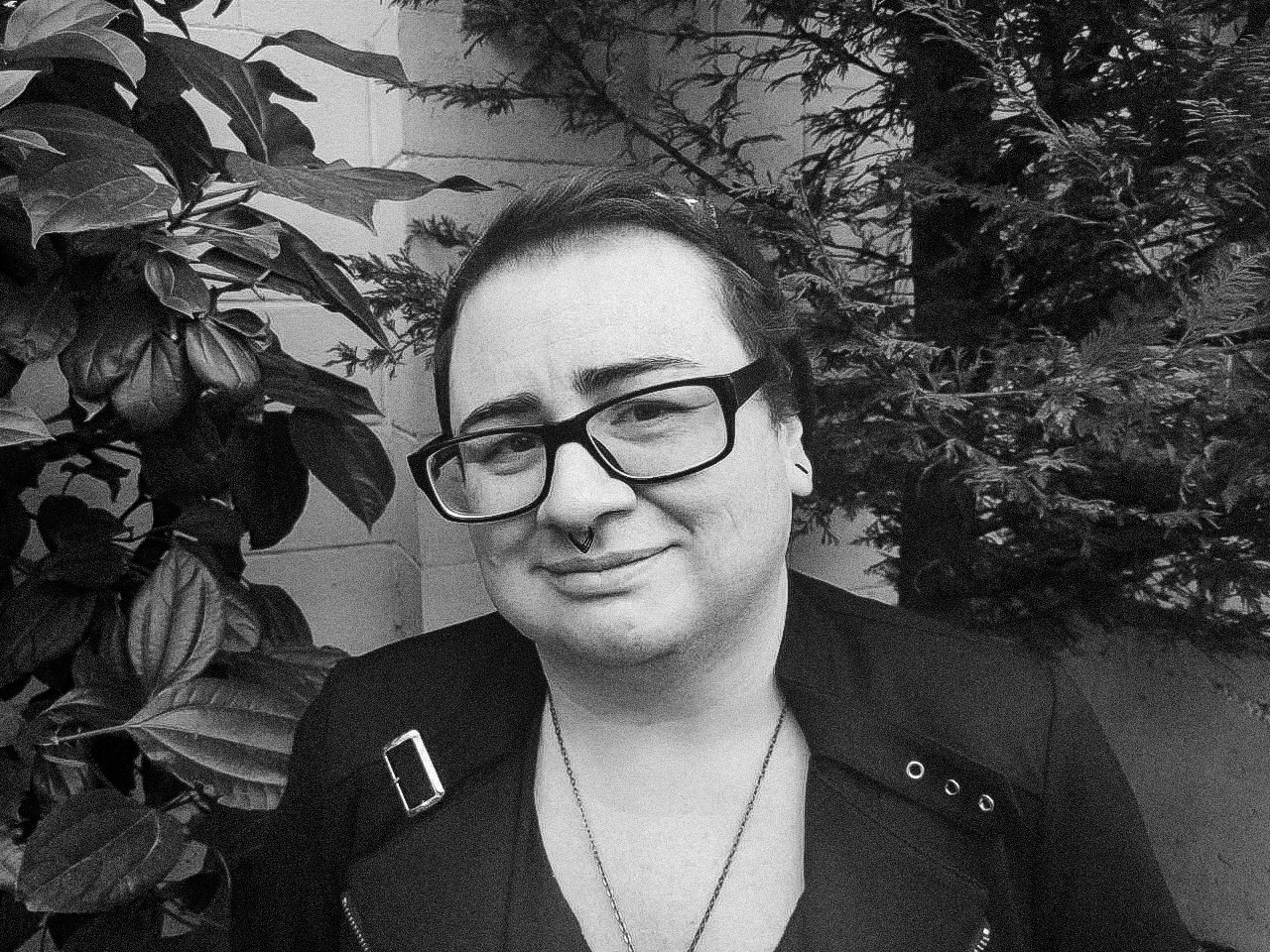 Mx. Morgan Robles: So much more than a meat sack wandering through life. COURTESY OF THE ARTIST

Mx. Morgan Robles is a surreal artist and illustrator most known for their depictions of animals and nature with macabre themes—and is the Mercury's cover artist of the week. Their personal work is often focused on their own journey with mental health and gender identity; the cycle of life, death, and decay; and environmental concerns. In our interview, we discuss witchcraft, horror movies, and the power of not giving a damn.

MERCURY: Do you remember your first attraction to dark, mystical, and occult visuals?

ROBLES: I was first interested in the idea of death around four or five years old, and I asked my aunt “What happens when you die?” She gave a very honest answer: you die, you go to the earth, that kind of thing, and it stuck with me. I would draw pictures of people sitting on couches or pets on the floor "asleep." Just a kid conceptualizing the transition of life into death. My parents weren't fond of it! Witchcraft quietly walks among my family so it felt natural to explore, but I didn't want to go too far. I delved mostly into Viking rune magic and incorporated some of my divinations into my work.

What are your favorite movies/comics/books in that genre?

I'm a massive horror fan. Rosemary's Baby, The Omen, Hereditary, and The Witch are all personal favorites. I'm a sucker for supernatural or Christian horror. Slashers, not so much. I have a soft spot for The Texas Chainsaw Massacre, though. [Andrzej] Żuławski's Possession is another classic. I could go on! As far as comics go, I grew up with Roman Dirge's Lenore, Jhonen Vasquez's Johnny the Homicidal Maniac, and later discovered Junji Ito's work. And I must mention the impact of 1980s fantasies like The Dark Crystal, The Black Cauldron, The Secret of NIMH getting me into mystical things and the desire to create art at a young age.

Can you tell me how your gender identity journey has influenced or affected your artistic journey?

It has shifted my work a whole lot, I think. I feel many things I drew before questioning my gender felt empty. I was drawing a lot of bloody stuff, some occult symbols, just things to grab attention or significant things I found through divination. A lot of this was an outlet for aggression but I didn't know how to articulate what that frustration was directed at. It ended up being many things, but over time I started thinking of myself more as a cosmic being, just something more than a meat sack wandering through life curated to be attractive or desirable to others—real Carl Sagan made-of-star-stuff type of thought. As long as I’m in this body I’m going to make it look good and feel cozy in it. I started opening doors I couldn’t close, so to speak. I am very much a late bloomer coming out as non-binary and later realizing I’m also lesbian, whereas a lot of younger queer kids have the language to describe themselves and continue to expand on it (honestly, good for them!).

It was a healing process for me, too. Things I drew were subconsciously how I view myself, how I want to see my ideal self, overcoming so much from bad relationships and emotional abuse, or sometimes a metaphorical slaying of societal and religious pressures of gender roles and other such beasts. The biggest influence and most valuable lesson was no longer giving a damn. The art scene really helped that thrive; I’ve very much found my weirdo queer goth artist family.

Did you have any formal art training or are you self-taught?

I’m mostly self-taught. I took a couple art courses at East Los Angeles Community College, but life happened and I dropped out. I just kept doing what I was doing and teaching myself. You can get all the necessary art skills through YouTube for free.

You recently inked a book cover for a young adult novel that will be released next year, can you tell me more about that project?

Yeah! It’s titled Venom & Vow by Anna-Marie McLemore and Elliott McLemore. It’s a young adult novel featuring transgender and disabled protagonists whose double lives as assassins tasked with killing each other bring them into unbeknownst conflict. It’s also all very Mexican and Irish folk centered, and I was born with both of these cultures, so it was a great match! I got to read some excerpts and I’m really excited to read the rest of it. I wish I had books like these as a kid!

Can you tell me about the piece we're spotlighting on the Mercury's homepage this week?

I created We’ll Meet Again in May 2021 and it received so much positive engagement. Why is still a mystery to me, but I think I just made it at the right time during the pandemic. It’s roughly about walking among the ones we lost and who’ve never really left; they’re still with us. I framed it with marigolds because the petals cross the veil between life and death.

Are there any other areas of daily life that provide inspiration for your work?

I’ve been inspired a whole lot by poster art and art nouveau revival from the poster art scene. I would collect snippets of poster art by Frank Kozik, Tara McPherson, and Rockin’Jelly Bean and just wanted to do what they do. Any time I get a request to make album artwork I get excited, the symbiosis of art and music is such a joy and I’m always looking for more work with musicians.

Well, hopefully some musicians will read this interview and hire you! 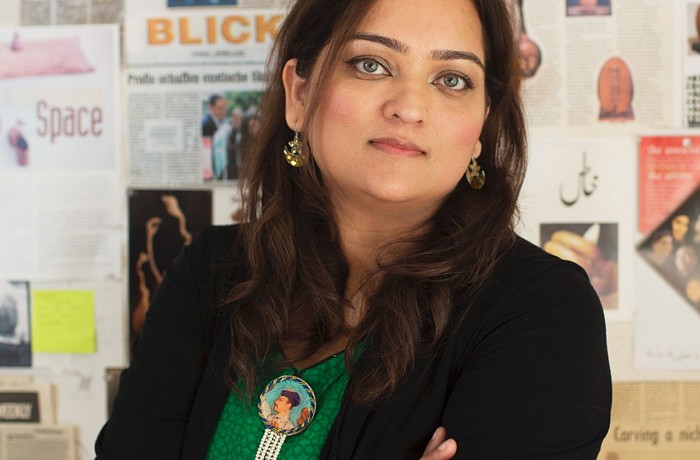 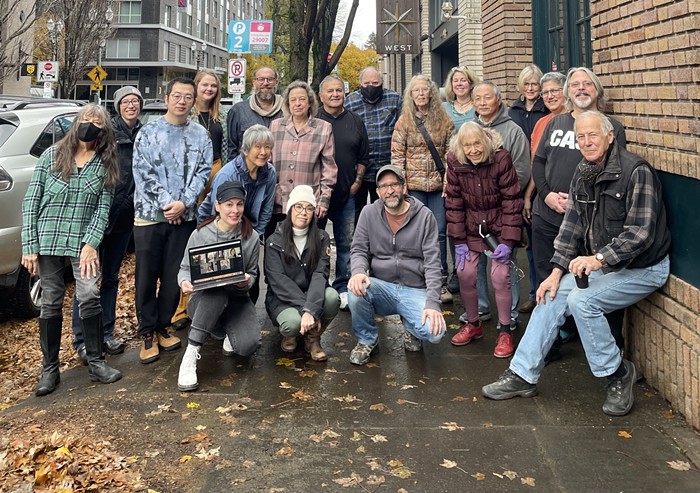 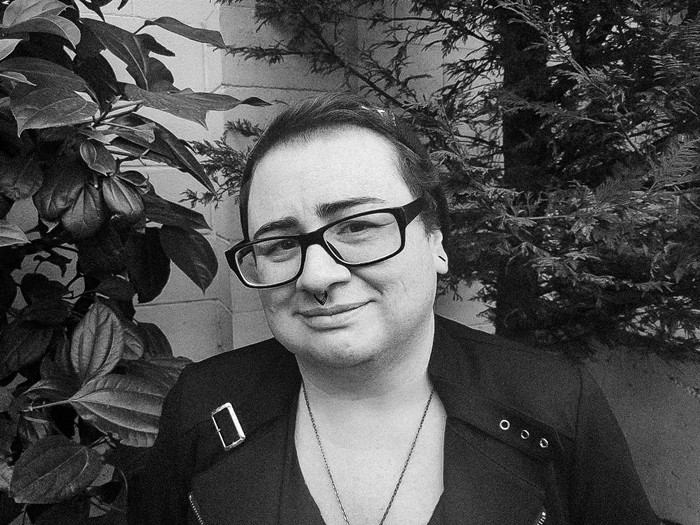