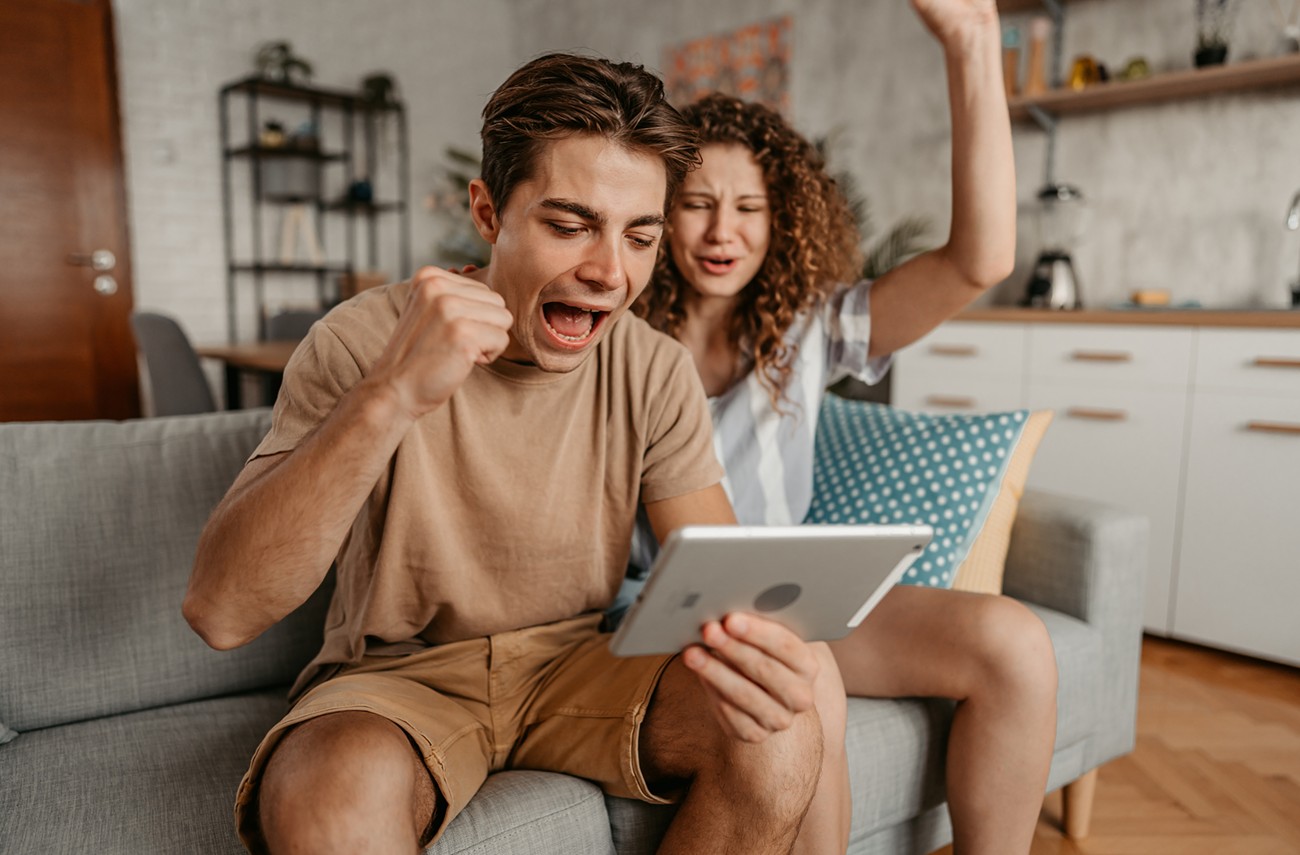 "An entire list of Mercury stories?!? I'M GONNA READ THE SHIT OUT OF THESE!!" urbazon / Getty Images

The majority of the employee complaints alleging Sam Adams' unprofessional behavior were recorded in 2021, but the complaints didn’t appear to threaten his position in the mayor’s office until December 2022.

Let's go, smarty butt! 🤓 See if you can correctly answer this week's questions about local exploding whales, mysterious disappearing beer fests, and... what ARE we going to do with your dead body? 💀

• Success of Measure 110 Remains in Question, According to State Audit

More than two years after Oregon voters passed Measure 110, state officials have not properly recorded data to measure the success of the drug decriminalization program, a state audit found.

Let's go, trash pandas! 🦝 It's another week's worth of hot goss with THE TRASH REPORT. In this edition: Drunk celebs at the Globes, Republicans gas themselves, and Jennifer Coolidge spoiler alerts!

There’s a little something for everyone in this week's column: Music columnist Jenni Moore dreams of Karma Rivera / DJ Lapaushi live collabs, highlights Jenny Don’t and the Spurs' tour kick off, and recommends a vibey, local Pitchfork poke.

Portland Public Schools leaders say the return of School Resource Officers is on the table amid a rise in gun violence near schools—even though the program raises serious questions.

• PETE’s The Americans Looks at Idealized America vs. the Real America

The 10th anniversary Portland EcoFilm Festival has kicked off at the Hollywood Theatre. Like the previous two years, the films will be presented across months—rather than a single week. Here's our January picks!

In this week's column: How many times have you asked yourself this: "Am I being used as a pawn in my lover's sex games with his primary partner?" 🤔