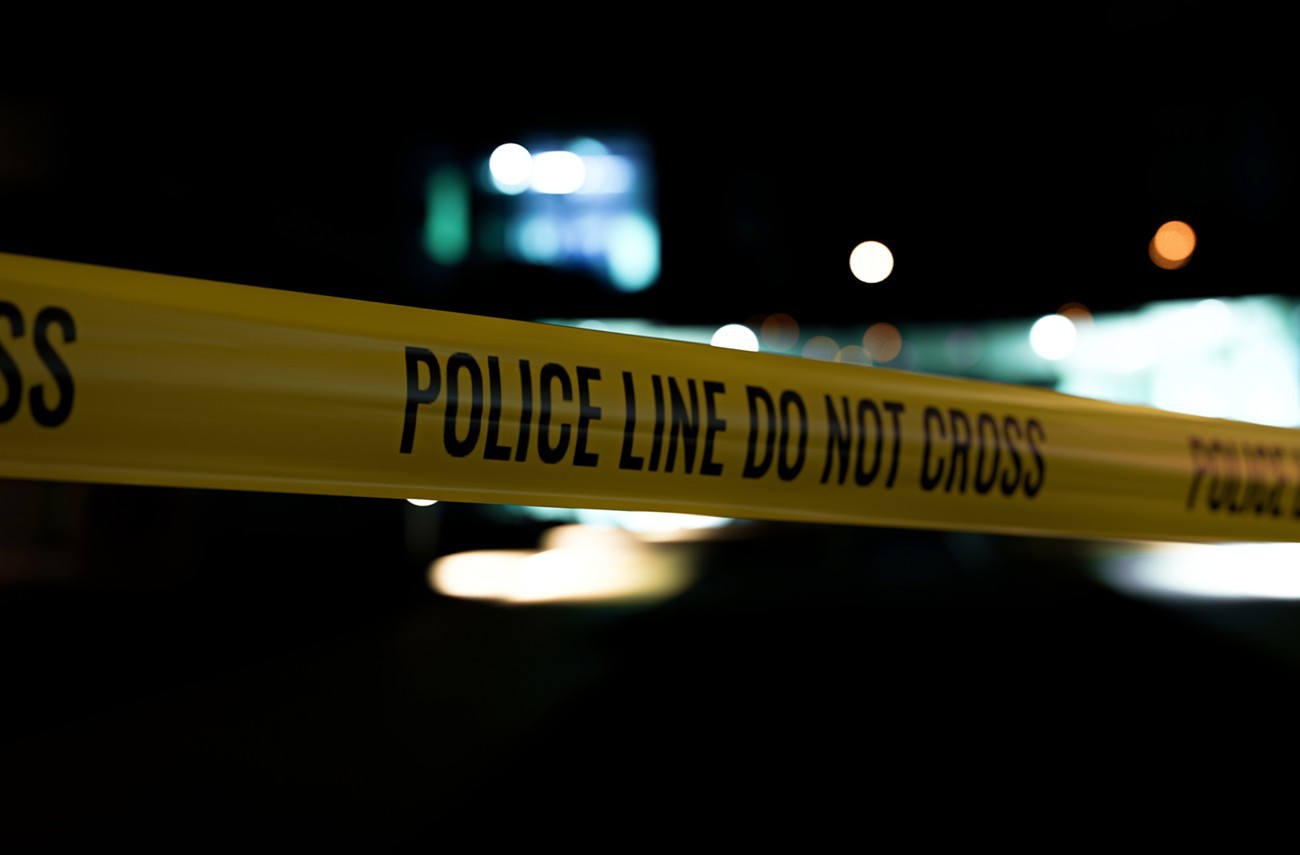 Portland police officers shot at a member of the public suspected of lighting a vehicle on fire in Southeast Portland on Monday morning. According to the Portland Police Bureau (PPB), officers were called to assist firefighters in addressing a vehicle fire around 8:50 AM along SE 83rd Ave near SE Harrison St.

According to the Oregonian, an unidentified man had specifically set a Mercedes on fire in an adjacent parking lot. After arriving on the scene, officers shot at the alleged arsonist yet, per PPB spokesperson Nathan Sheppard, the "suspect remained uncooperative." He was "eventually convinced to surrender" around 11 am, after PPB's crisis negotiation team was called to the scene. PPB reports the man was armed with a weapon.

PPB reports that the unnamed man was taken to a hospital to be treated for his injuries—and that the vehicle fire eventually burned itself out, and did not spread to any other structures. The shooting prompted nearby Harrison Park elementary school to temporarily shutdown all entrances as a safety precaution.

PPB has not released the names of any of the officers involved in the morning shooting, or state how many officers pulled triggers. Based on recent PPB protocol, in which the bureau has routinely withheld the names of officers who shoot people alleging a safety threat, it's not clear if that information will be shared publicly anytime soon.

Monday's shooting marks the eighth instance of a PPB officer shooting a gun at a member of the public this year.