Let's go, brainy pants! 🧠 It's time to play another exciting POP QUIZ PDX (the "world cup" of trivia games). This week: Quizzy Qs about local Pinocchios, celebrity Santas, and boo-hoo cry-baby businesses that threaten to skedaddle out of town! 🙄

After months of pressure, Merritt Paulson announced that he is selling the Portland Thorns in the aftermath of an abuse scandal that rocked the National Women’s Soccer League.

The City of Portland has agreed to stop using "flash-bang" grenades against demonstrators in its $250k settlement agreement with 2020 racial justice protesters.

Calling all trash pandas! 🦝 It's time for the hilarious new edition of THE TRASH REPORT. This week: Salt & Straw's new "PANIC!" flavor, look out for "Kevin the Turkey," and Ellen's got a new skincare line for mean people. 🤔

• Charter Commission Advances Second Round of Amendments to Voters, Council

•  Check Out the GORGEOUS and Festive $7 Cocktails of the Mercury's HOLIDAY DRINK WEEK (Happening Now!)

Want to take a sneaky-peek at some of the deliciously festive cocktails you'll be gulping down during the Mercury's HOLIDAY DRINK WEEK (happening right now)? Behold! 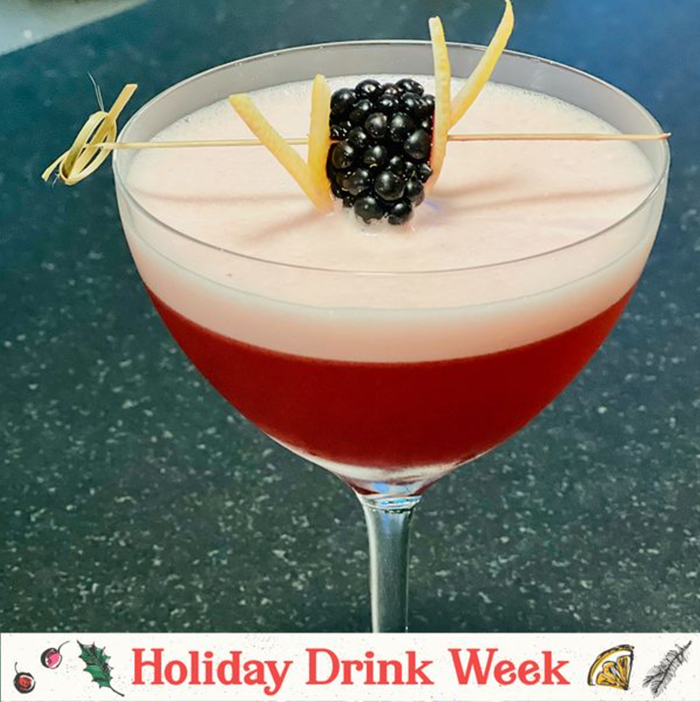 A New Seasons store in Beaverton became the tenth of the grocery chain's 19 Portland-area stores to announce a union drive.

Both Blackfish Gallery and Chefas Projects are expanding, and that’s a good sign for Portland's arts community.

This week in Jenni Moore's expert picks: The Thesis celebrates 8 years, and we have FOMO for J.I.D and Smino's "Love Is Forever" tour.

Multnomah County leaders heard hours of public testimony about their proposed ban on flavored tobacco and nicotine products, including menthol.

Short on time, but long on sexual problems? Allow Dan Savage to answer your questions lickety-split with another speedy edition of SAVAGE LOVE "quickies"!