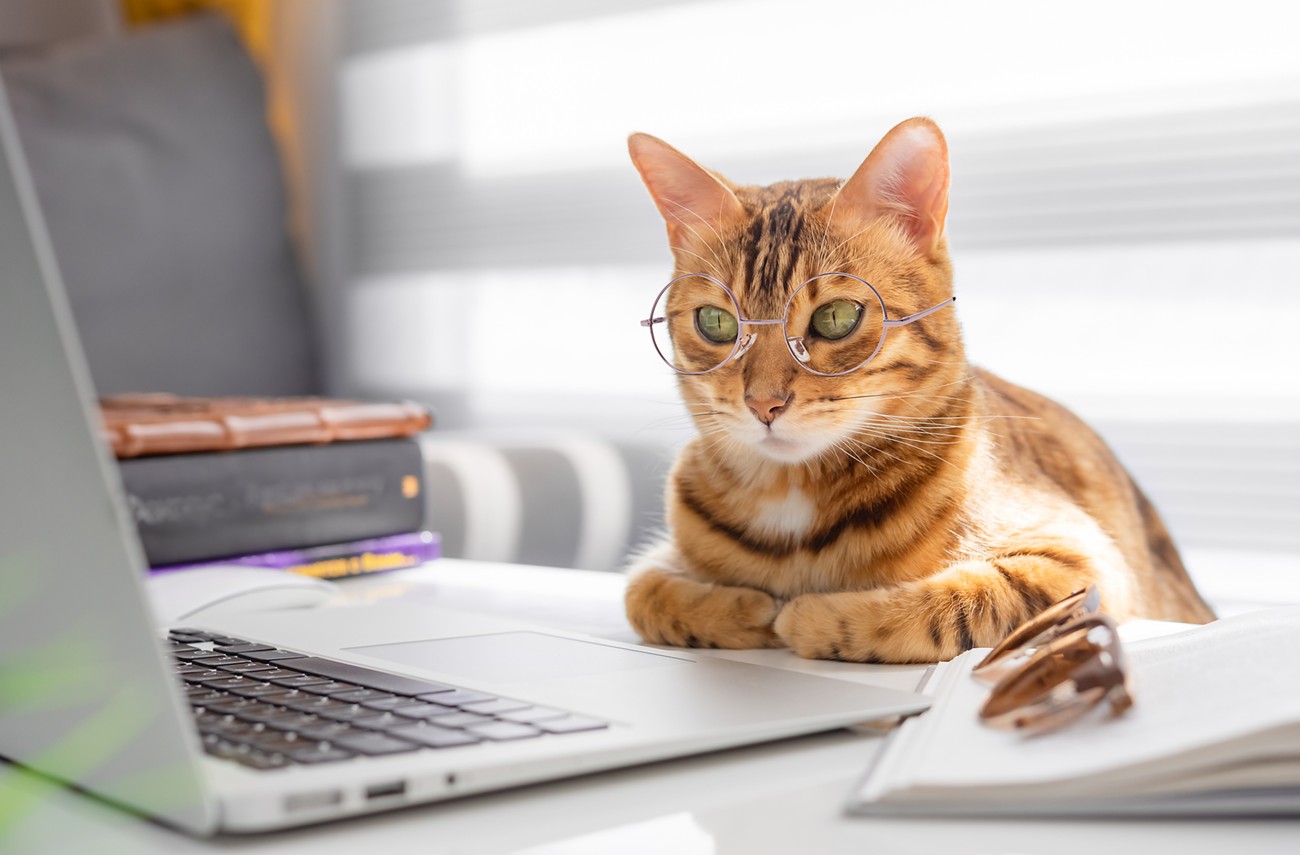 "In case you're wondering, NO, I don't need these glasses... but they sure help when reading a ton of great Mercury stories!" Svetlana Sultanaeva / iStock / Getty Images

ODOT's analysis of the I-5 Rose Quarter project shows an increased risk of pedestrians being hit by cars near the Moda Center. ODOT says the design is still being developed, while critics doubt the project's commitment to safety.

The Portland Thorns announced Monday that the club has hired Mike Norris as its new head coach, elevating the former assistant coach at a time of major upheaval.

In “You Just Need to Lose Weight,” Maintenance Phase co-host and Your Fat Friend columnist Aubrey Gordon wrote 20 short, sourced arguments you can hand to your mom (and your doctor) about fatness.

• SportsBox Is a Strip Club Reborn as a Vegan Esports Bar

When SportsBox opened its doors In March 2022, it started as Casa Diablo owner Johnny Diablo Žūklė initially imagined it—a vegan Hooters. But it was soon obvious people weren't coming in for the servers. They were there for the food.

Let's go, trash pandas! 🦝 It's time for another hot goss party with THE TRASH REPORT from Elinor Jones! This week: GOP shit show, John Lennon was a narc, and a Jason Sudeikis/Meghan Markle/Prince Harry love triangle? 🤯

The staff at the Living Room Theaters claim the management’s refusal to meet with employees is an unfair labor practice.

In this week's HEAR IN PORTLAND, we have the "Renaissance" dance party you must attend, a new album of contrasting songs from Snugsworth, and a spring headliner visit from Kingsley!