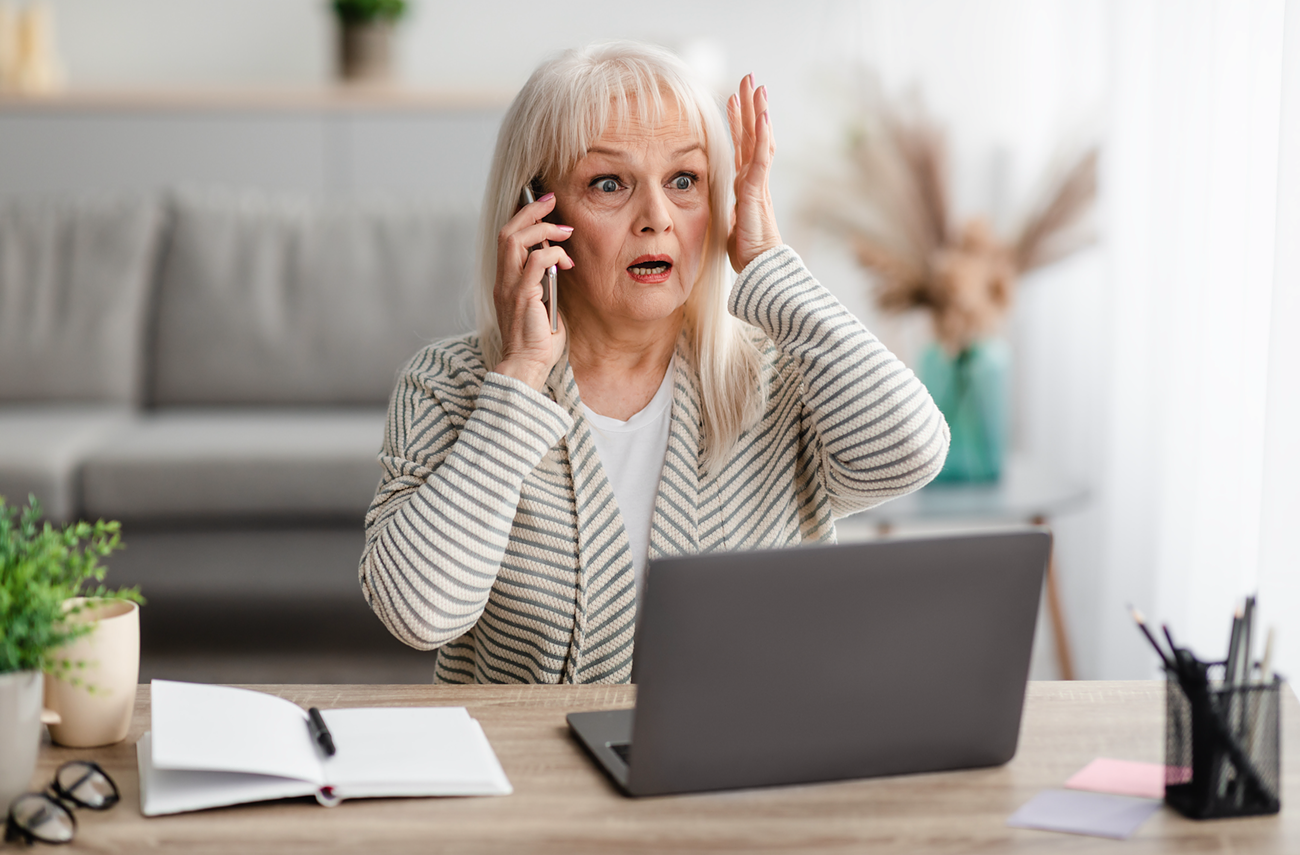 "Helen! Have you read all the great Mercury articles this week? Also, I think I may have forgotten Harold at the grocery store." Prostock-Studio / iStock / Getty Images Plus

Thinking caps on! It's time for another hilarious POP QUIZ PDX! This week's trivia covers Portland's most annoying insects, people who pee in our corn flakes, and YOUR pick for who should replace Biden... if that's something you'd like. 🤔

Despite once being a unifying topic, Portland’s latest effort to change its form of city government is already facing legal challenges from Portland’s most influential business group and a former mayoral candidate.

• It's the Mercury's SUMMER OF SLUSHIES... Happening NOW!

Hot days are here! Stay frosty with the Mercury's SUMMER OF SLUSHIES—$6 boozy, frozen cocktails from your fave bars... and it's happening NOW! 🍹🧊 😎 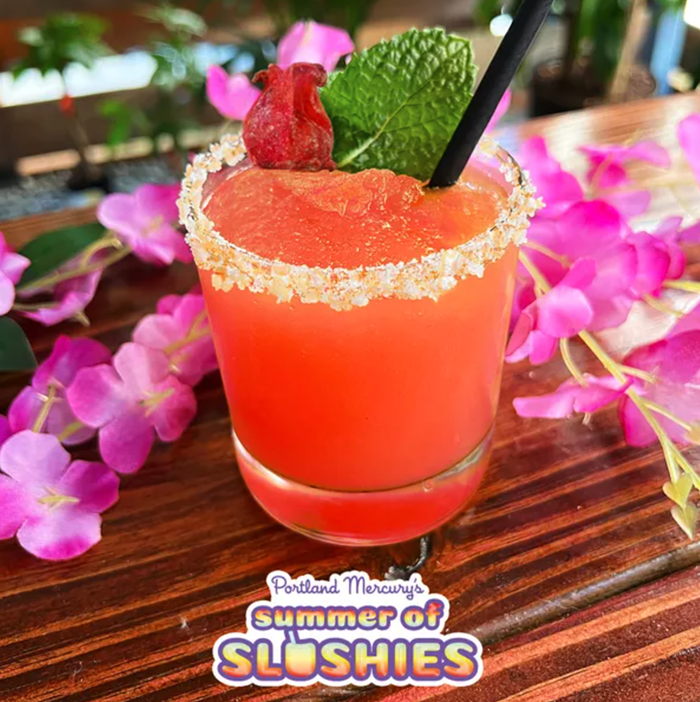 A Multnomah County judge has acquitted two members of Patriot Prayer, including founder Joey Gibson, of federal riot charges linked to a May 1, 2019 street brawl. In doing so, the judge criticized the DA for moving this case to trial in the first place.

In this week's SAVAGE LOVE: Two couples try to open up their sexy relationships... aaaaand things don't work out quite as planned. But don't fret, Dan Savage rides to the rescue!

Five days after announcing a hire for a brand-new "civilian training dean" position, PPB has dropped the candidate. It's unclear why.

This week's Hear in Portland shouts a new collab track from Weezbeats and Fountaine, the next installment of Rose Tinted's Holocene series and—oop!—some Lizzo live news.