"You cannot do this play without talking about race," Shaking the Tree's Samantha Van Der Merwe says. 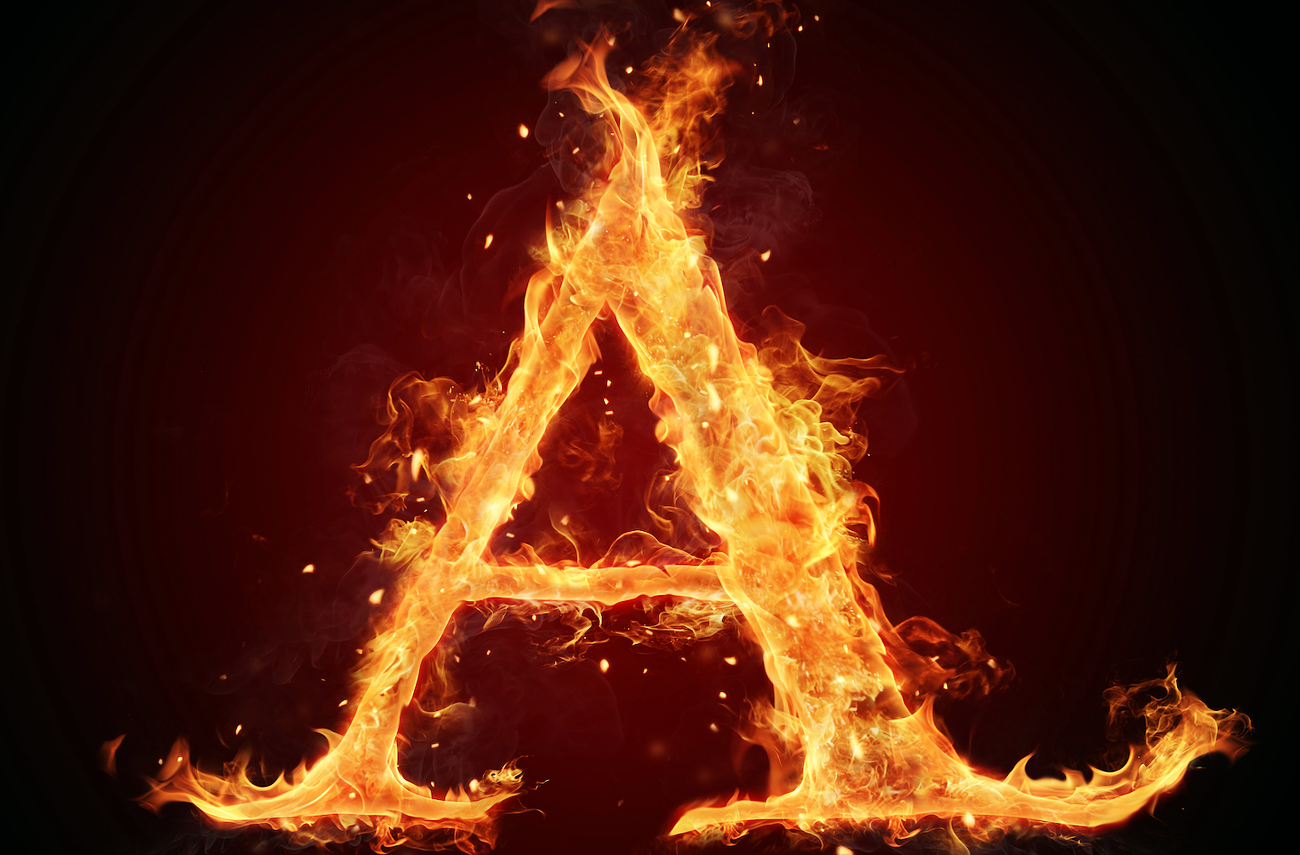 Shaking the Tree is a staple to Portland audiences. It's a theater company that both embraces classics and subverts them, where audiences can start from a place of familiarity before leaping into the unexpected. Housed in an unassuming SE Portland warehouse, it has produced memorable versions of Macbeth, and the Bakkai, in addition to inventive pandemic-era productions like Refuge, which was performed for "germ pods" in-person, but at a prerecorded distance.

Therefore, while we are excited to see Shaking the Tree take on a compelling work like Fucking A for their season opener—and the theater’s return to a full ensemble production—we aren't exactly surprised.

Written by Pulitzer-prize winner Suzan-Lori Parks, Fucking A is a riff on Nathanial Hawthorne’s The Scarlet Letter, though the titular “A” in Park’s play stands for abortion, instead of adultery.  Presented with Shaking the Tree's bold vision, Fucking A is shaping up to be one of the most anticipated productions of the fall.

To get an idea of what audiences can expect, Artistic Director Samantha Van Der Merwe sat with us on the theater’s rehearsal stage to discuss the production, its relevant subject matter, and recent institutional changes.

PORTLAND MERCURY: Can you describe Fucking A for readers who aren't familiar with it?

SAMANTHA VAN DER MERWE: The play is set in an alternate reality, but one similar to our own. It's a tale about a mother, Hester, and her son, who was jailed at a very young age. Hester is saving up money to get him out, but every time she tries, the price for his release goes up. She's an abortionist; someone people depend on to get the job done.

There are also themes inspired by The Scarlet Letter.

The main takeaway that I had from The Scarlet Letter is that the Puritans came to America to have freedom, but they used their freedom to persecute other people. Hester is in her own embroiled situation within the structure of an oppressive environment, and it seems like the Puritan cloak hangs over her world.

What first drew you to this play?

We have a three-person literary team who looks through plays and vets them. It's me, Rebby Yuer Foster, and Pancho Savery. Maybe a year or two ago, I brought this play to them. Signature Theater did it in 2019, so the rights weren't readily available. We put it on our to-do list. Then, this fall, we were supposed to do a different play, and that fell through. We had to make a very quick pivot, and I just looked up at my bookshelf like, what about now?

The subject matter is certainly timely.

And kind of prophetic because, you know, Suzan Lori-Parks wrote this play in the early '00s, and we're dealing with it right now.

How is our post-Roe v Wade era factoring into conversations you're having in rehearsal?

We're imagining a world where Roe never passed. Hester is a backstreet abortionist, so we get to look at our society and look at Hester’s too, and wonder, how many Hesters are going to pop up now? There's this "Talk" language in the play—a pidgin Parks invented that's spoken only between the women characters. They can't speak about anything sexual out in the open, so when people talk about abortions and anything really sexual in this play, they use "Talk."

In South Africa, where I grew up, there was a language shared by the miners called Fanagalo. The miners collectively spoke so many different languages that they needed a way to understand each other, but also to speak covertly about things they shouldn't speak about in public. When we're in rehearsals, we discuss those things. We also obviously had to talk about race and class in America. You cannot do this play without talking about race.

Is this production a return to full operation for Shaking the Tree?

We were programming during the pandemic, but our shows were really small. So for Fucking A, we're going to have ten actors. We're going to have music. Not that the other productions didn't feel real, but they felt like we were making them in a cocoon and really working within the restrictions of the pandemic. This one feels like before times, almost.

The landscape of American theater has changed quite a bit in recent years, how has Shaking the Tree adapted during that interval?

The pandemic made us look at structure and the top-down decision making. I've been trying to build infrastructure for a long time. In 2017, we got a capacity building grant, I had hired a general manager, and we were starting to piece all these roles together so that it wasn't just me doing everything.

Basically, we now have a power sharing model where we collectively make decisions. Another thing that's changed for us is the idea of not just programming theater, because the more you cross over art forms, the more crossover audience you can have. The work we've done has always attracted a younger audience, but looking at ticket sales to first time theatergoers, it's crept up to over 50 percent since January 2021, when we started tracking that demographic.

What do you hope audiences take away from Fucking A?

Our biggest challenge, probably, is asking everyone to have compassion and an open heart for all the characters—at least by the time they leave.

Tags: Fall Arts 2022 Theater & Performance Arts
If you enjoy articles like this, please help the Mercury continue our mission of providing up-to-the-minute information, progressive journalism, and fun things to do in Portland by making a small recurring monthly contribution. Never forget: Your help is essential and very much appreciated!
CONTRIBUTE NOW